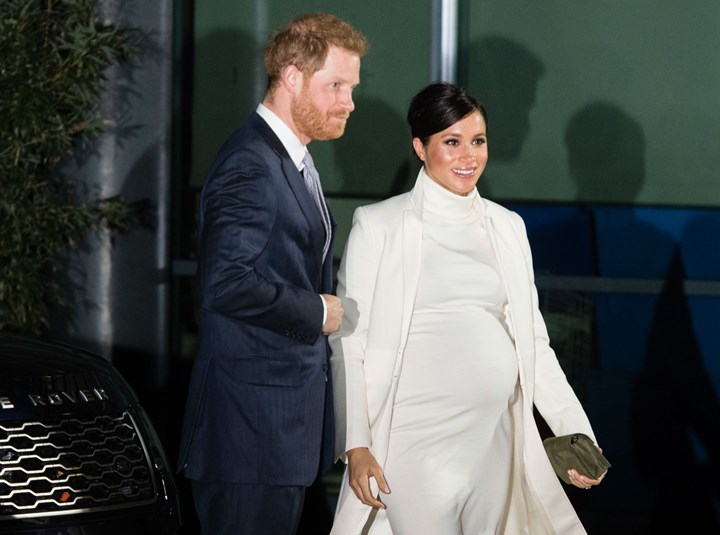 Shock claims have emerged suggesting Prince Charles was far from happy when Prince Harry was born.

According to Royal writer Andrew Morton, the late Princess Diana told him that the Prince of Wales was rather ‘disappointed’ because he was hoping the couple would welcome a baby girl after William.

In his book, Diana: Her True Story, Mr Morton claims that Diana told him:“I knew Harry was going to be a boy because I saw on the scan.

“The second comment: ‘And he’s even got red hair’.”

She continued to discuss in detail how Charles later went on to express his disappointment again at Harry’s christening.

He told Diana’s mother: “‘We were so disappointed – we thought it would be a girl’.

“Mummy snapped his head off, saying: ‘You should realise how lucky you are to have a child that’s normal’.”

Prince Harry and wife Meghan Markle are expected to welcome their first child any day now.