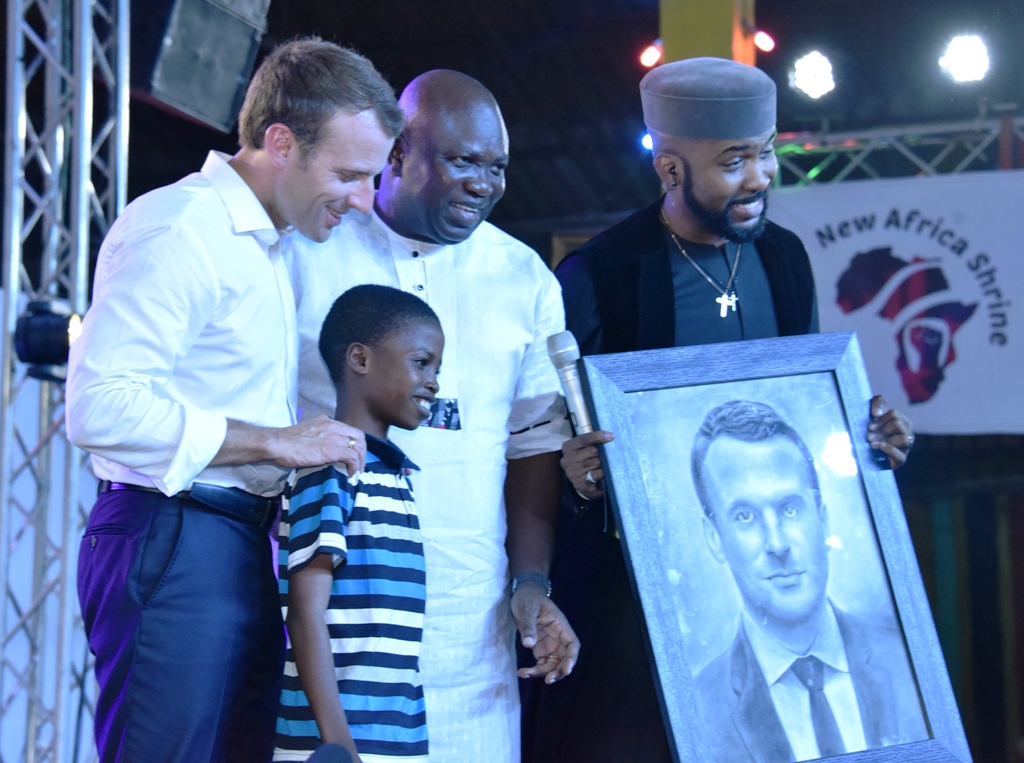 Governor of Lagos State, Akinwumi Ambode on Tuesday said that the visit of the President of France, Emmanuel Macron to Lagos will usher in a new dawn.

Ambode made the remark while speaking at the Afrika Shrine in Ikeja, on Tuesday night, at an event tagged “Celebrate African Culture”, which welcomed Macron to the state.

Ambode stated that the French Leader’s visit would signal the dawn of a new collaboration between France and Lagos State.

He said “President Macron’s visit is expected to signal the dawn of a new collaboration between France and Lagos State in the quest to make the state the culture and entertainment capital of Africa.

“The event is also about celebrating African culture which was a positive step for France as it sought to rebuild its relationship with Africa.”

The French leader at the event was given the opportunity to interact with Nigerian musicians, artists, fashion designers and filmmakers, even as he encouraged Nigerian youths to participate in politics.

See pictures from yesterdays event at the Afrikan Shrine; 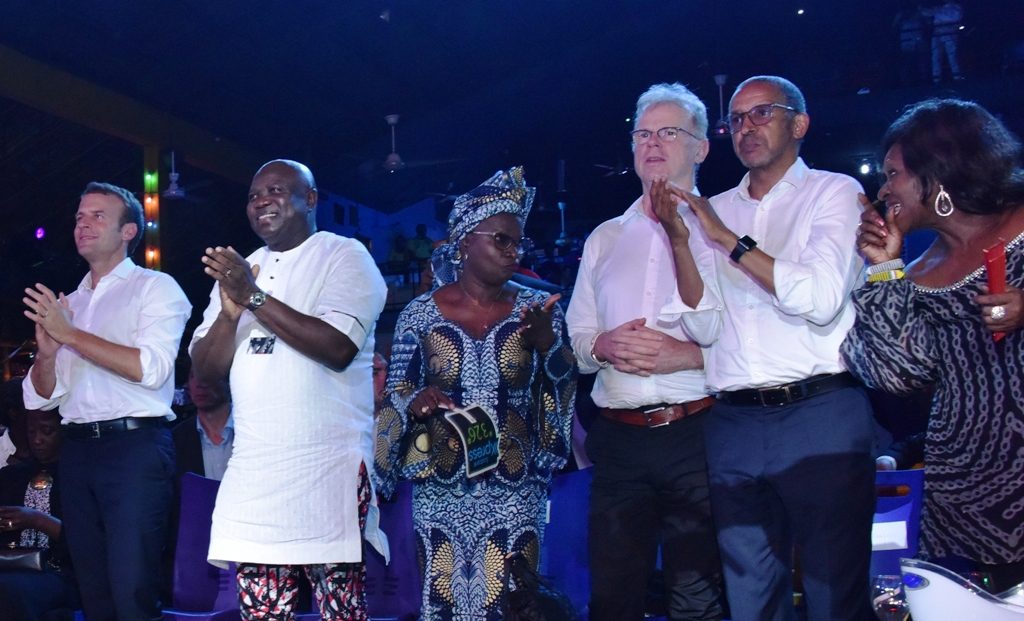 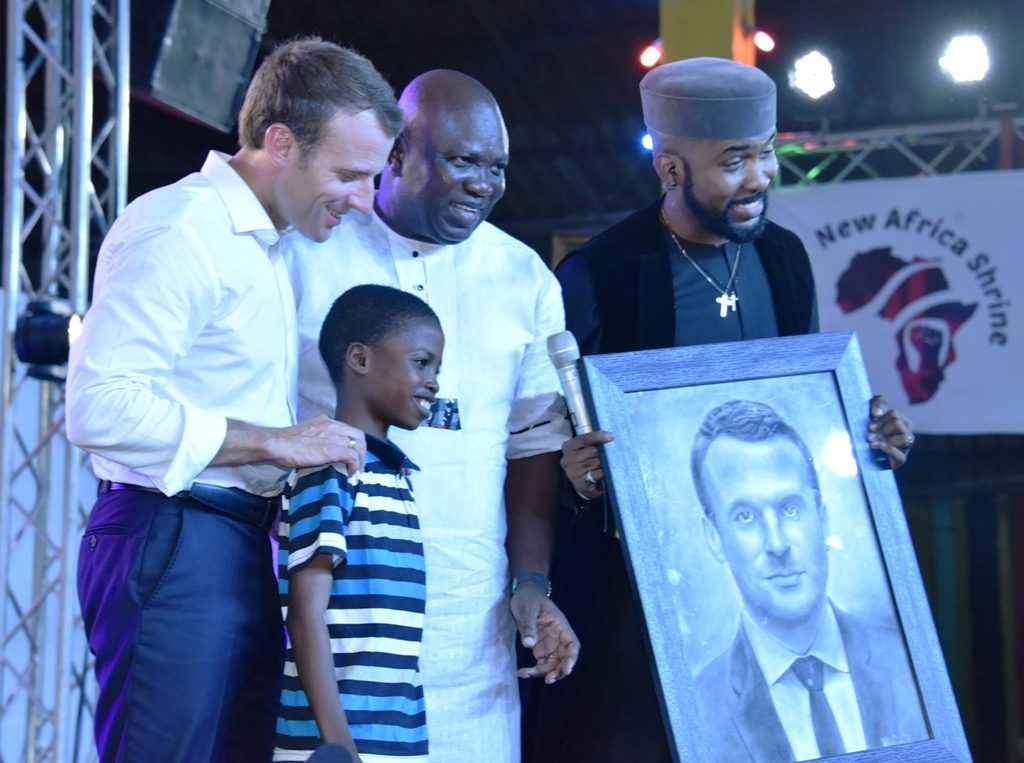 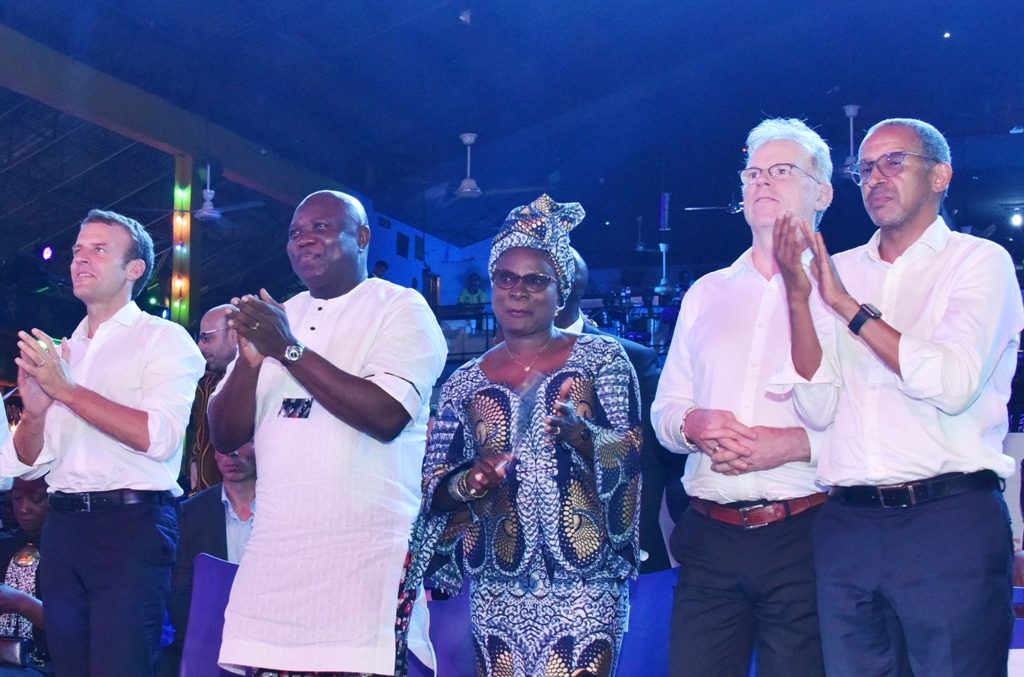 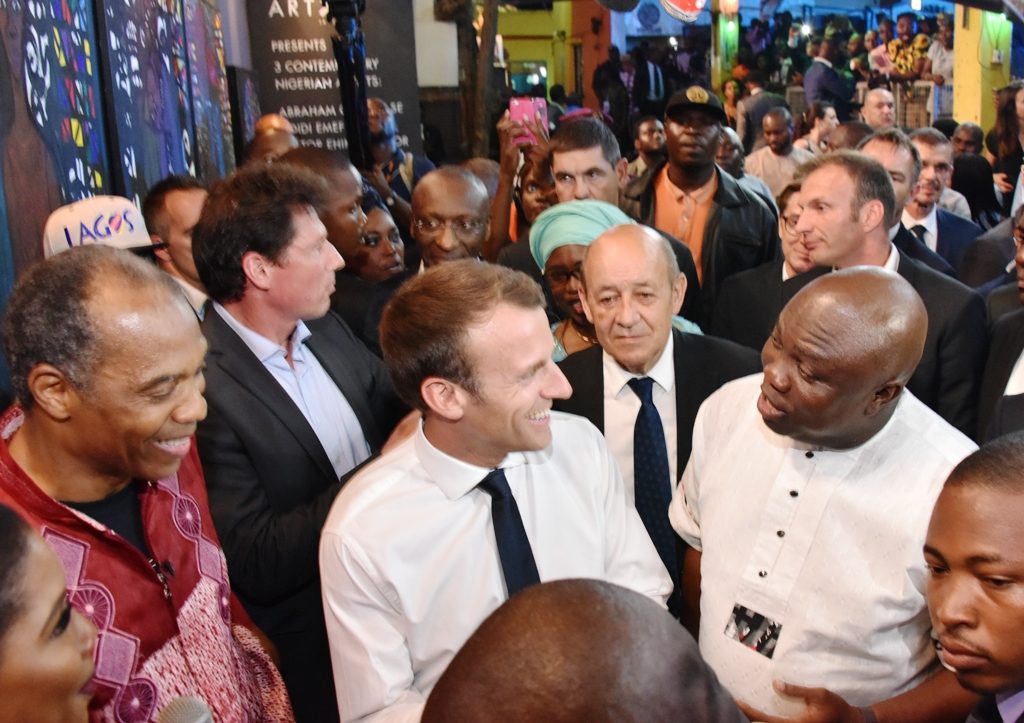 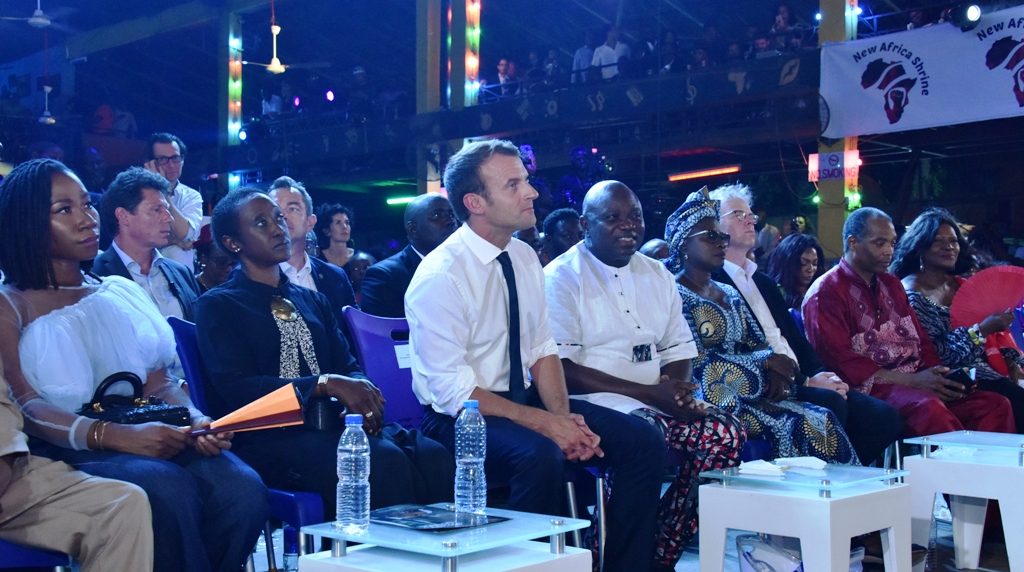 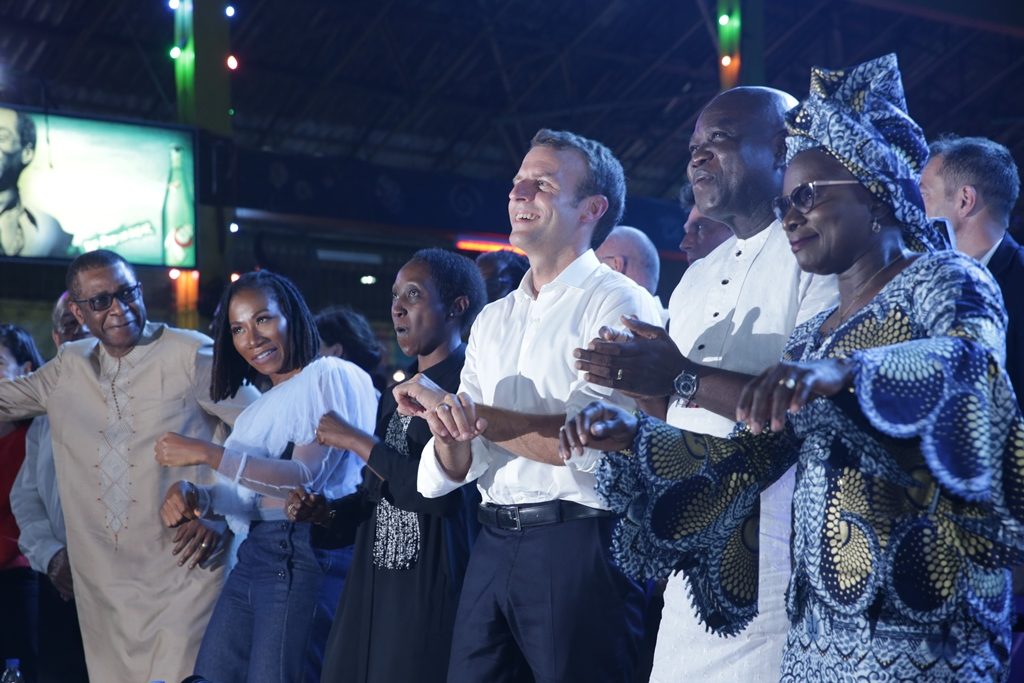 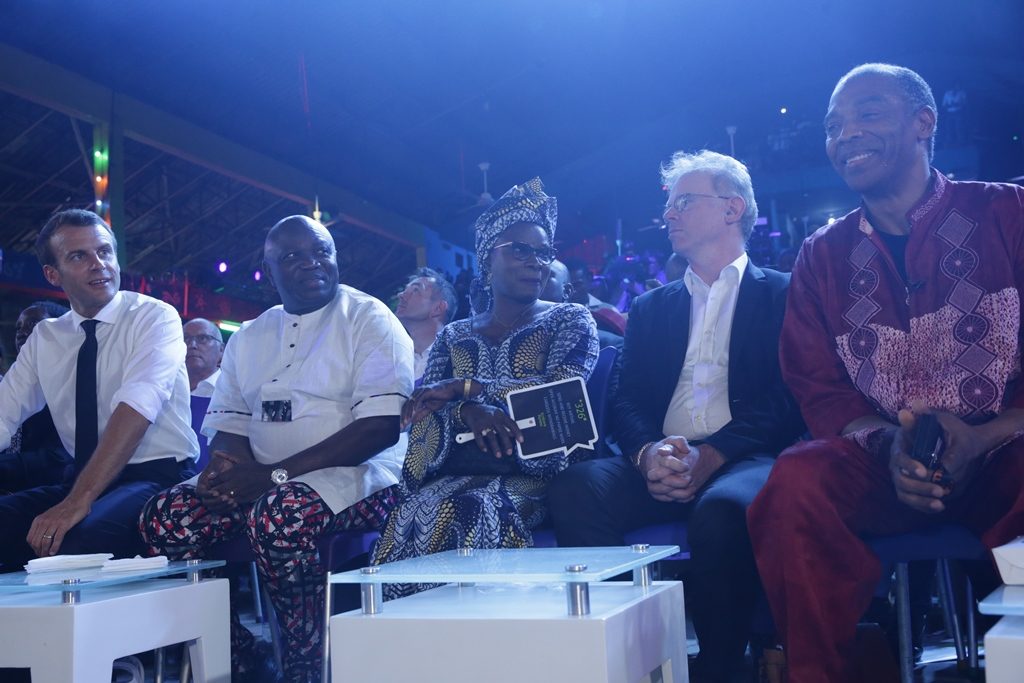 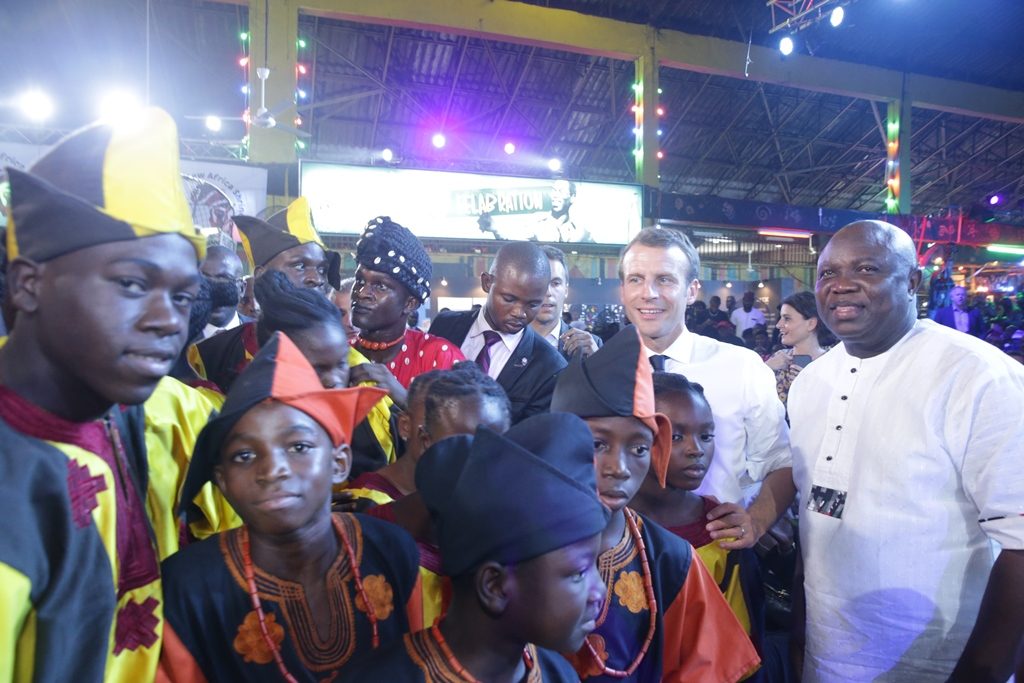 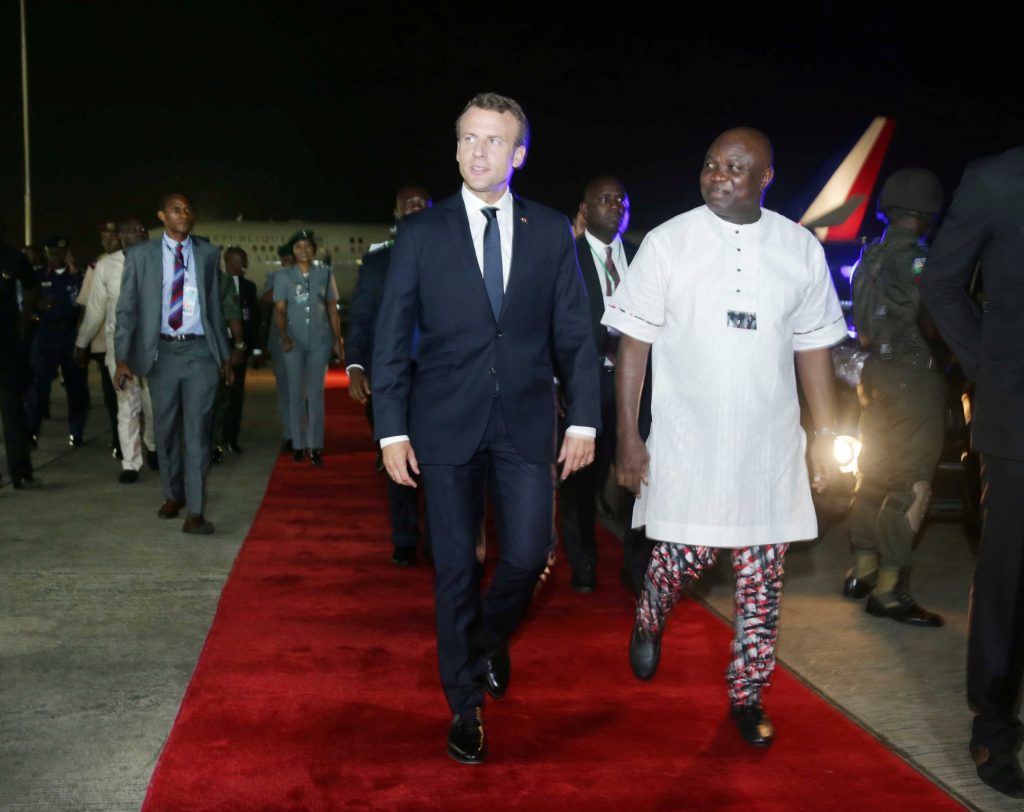 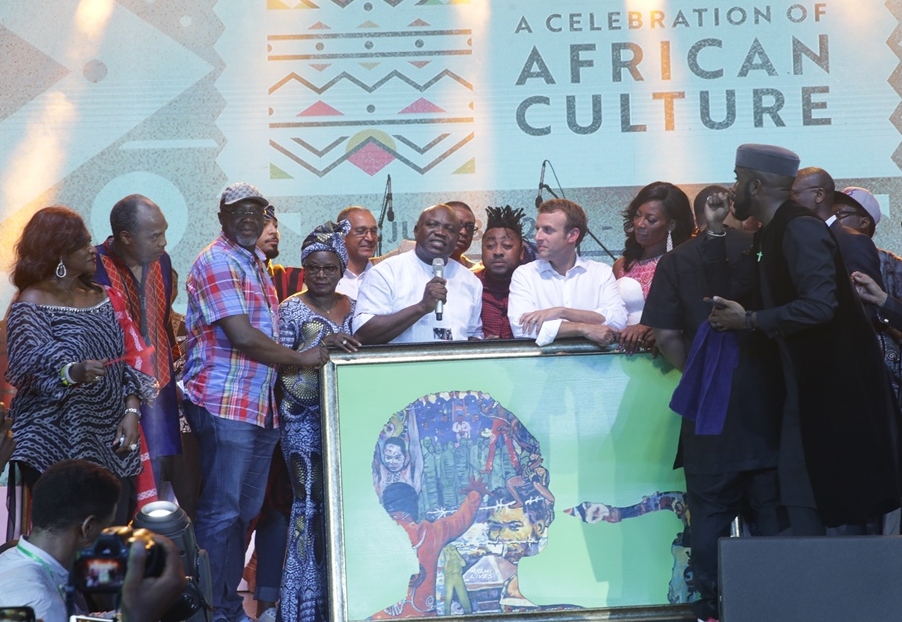 Why SARS will not be disbanded – ACP Jimoh Moshood