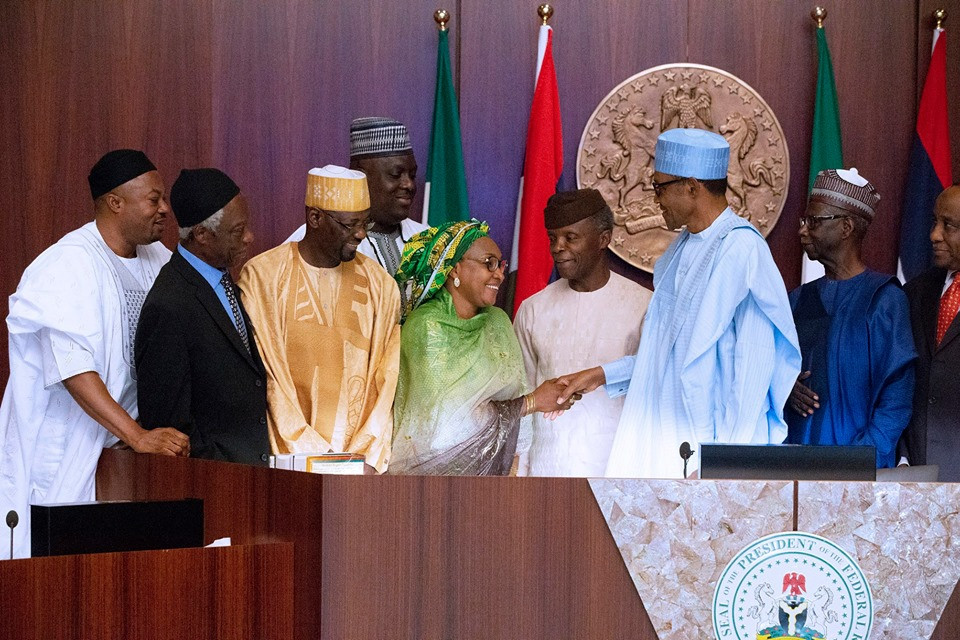 The North East Development Commission (NEDC) was established in 2017, after the Bill establishing the commission was passed by the two legislative chambers. President Buhari on October 25th 2017, assented to the Bill, then signed it into an Act.

The NEDC is charged with the responsibility to receive and manage funds from allocation of the Federal Account international donors for the settlement, rehabilitation and reconstruction of roads, houses and business premises of victims of insurgency as well as tackling menace of poverty, illiteracy level, ecological problems and any other related environmental or developmental challenges in the North-East states”- Adamawa, Bauchi, Borno, Gombe, Taraba, Yobe.

The Act establishing the Commission provides for a Governing Body, comprising of a Chairman; a Managing Director and Chief Executive; three Executive Directors (one from each Member state not being represented by the Chairman of the Board, the Managing Director and the representative of the North-East zone); one person each to represent the six geo-political zones of Nigeria; and one person to represent the Federal Ministry of Finance; and Budget and National Planning.

On January 2019, President Buhari nominated candidates to serve as Chairman and members of the Board of the Commission.

On April 9, 2019, the Senate confirmed the appointment of Major-General Paul Tarfa (rtd) as Chairman of the North East Development Commission (NEDC). Others confirmed are: