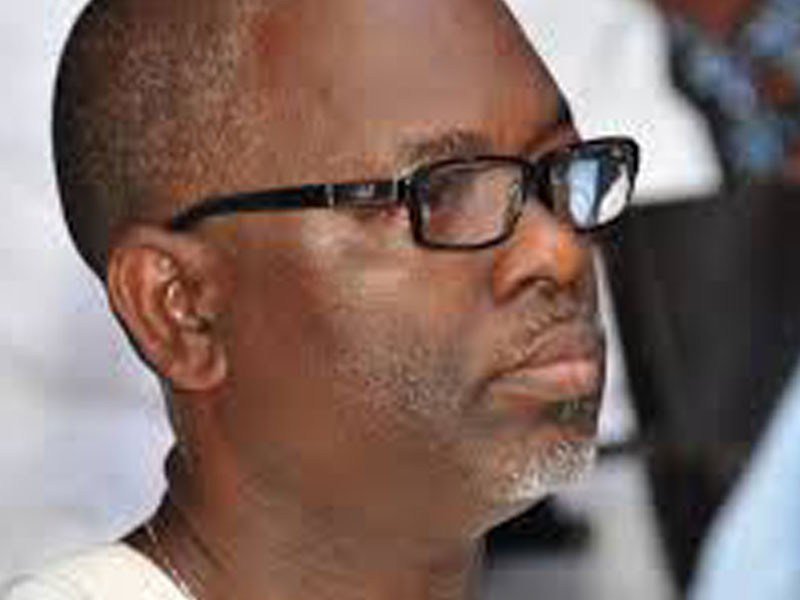 The Presidency has attacked Chief Akin Osuntokun, a chieftain of the Coalition of Nigerian Movement for allegedly claiming on Tuesday that a bomb blast occurred on Eid-el Kabir day in Maiduguri, Borno State, killing 88 people.

The Special Adviser to the President on Media and Publicity, Femi Adesina, in a statement on Thursday said making up such stories shows the ill wishes the politician had against his own country.

Adesina urged Osuntokun and others to realise that Nigeria is the only country they have and they cannot swallow poison and expect it to kill the next person.

The statement read, “On Tuesday, August 21, 2018, Akin Oshuntokun, a chieftain of the stillborn Coalition for Nigeria Movement, appeared on Politics Today programme of Channels Television, and made the false claim that a bomb blast had gone off earlier in the day, killing about 88 people in Maiduguri, Borno State.

The statement said, “Oshuntokun, a newspaper columnist and public affairs commentator, has never hidden his antipathy towards the Muhammadu Buhari administration, but to go on national television and tell lies of the most heinous kind betrays a mind taken completely over by ill wishes against his own country.

“Apparently, enemies of peace and progress had expected a return to the infamous past, thus Oshuntokun appeared on television with his bag of lies.

“When those on the programme remonstrated with him that they were not aware of any bomb blast on that day, he stood his ground, all in a futile bid to puncture the successes recorded by the government in the area of security.

“Till the Sallah holidays ended, no bomb blast was recorded in any part of the country, to the shame and discomfiture of the naysayers.

“One wonders: if there were bomb blasts, and more than 80 people truly died, what would be the gain of anybody, except those who have become blinded by malediction and morbid wishes? Is carnage something now to glory about? Is the struggle for power now so ghoulish that some people have lost their humanity over it?

“Oshuntokun and his ilk should realise that this is the only country we have, and we can’t swallow poison and expect it to kill the next person. What we sow is what we reap.

“Happily, however, those for a peaceful, united and cohesive Nigeria are more than those against it. That is why those with baleful, hateful thoughts would never win.

“The tripod goals of securing the country, fighting corruption, and reviving the economy are central to the Buhari administration. Government is making strides in the three areas, and the conquests continue.”

Nigerians ranked 8th most hardworking foreigners in US