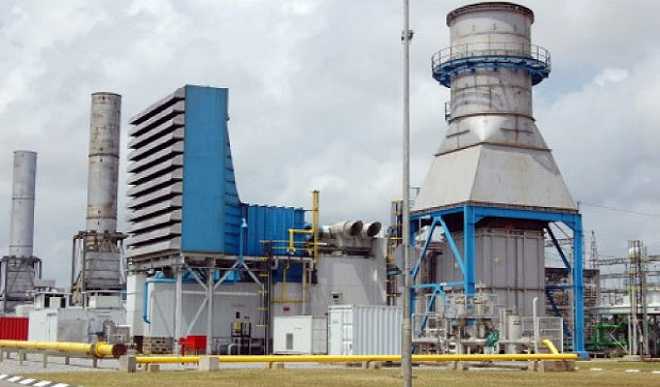 The power sector recorded a shortfall of N108.652 billion between January and March, according to recent data from the advisory power team in the office of Vice-President Yemi Osinbajo.

The data showed that about 2,978 megawatts(mw) of electricity did not get to the national grid within the period under review.

According to the report, power generation companies (GenCos) have been supplied with 53,043 metric million standard cubic feet (mmscf) of gas for the year.

“The dominant constraint on March 09, 2019 remained unavailability of gas – constraining a total of 2,295.5MW from being available on the grid. Estimated amount lost to insufficient gas supply, distribution, transmission and water reserves to date in 2019 – N100,106,000,000 (One hundred billion one hundred and six million naira only).