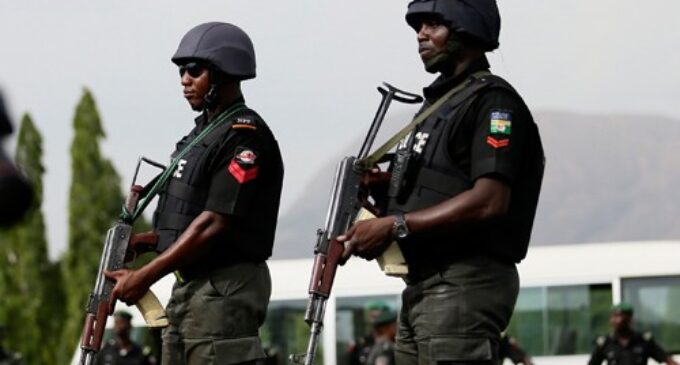 The Nigeria Police Force (NPF) has ordered officers across the country to stop asking for Customs papers from drivers.

This was revealed by force Public Relations Officer (FPRO), Muyiwa Adejobi, issued the directive on Sunday via Twitter.

The spokesman added that the issuance of tinted glass permits remains suspended.
Read Also Voluntary Removal Of Appendix Is Dangerous – Surgery Experts
Adejobi said officers are only expected to stop such vehicles, search it as well as the occupants.

No policeman should demand your customs papers. Except they are on joint operation, but not just on mere routine checks”, he tweeted.

We have suspended issuance of tinted glass permits, so we don’t expect our men to disturb Nigerians on this.

“We are to stop any vehicle with tints, search the vehicles, and its occupants, but not to delay for not having tinted glass permits.”

The FPRO, a Chief Superintendent, further urged Nigerians to report personnel who delay them.