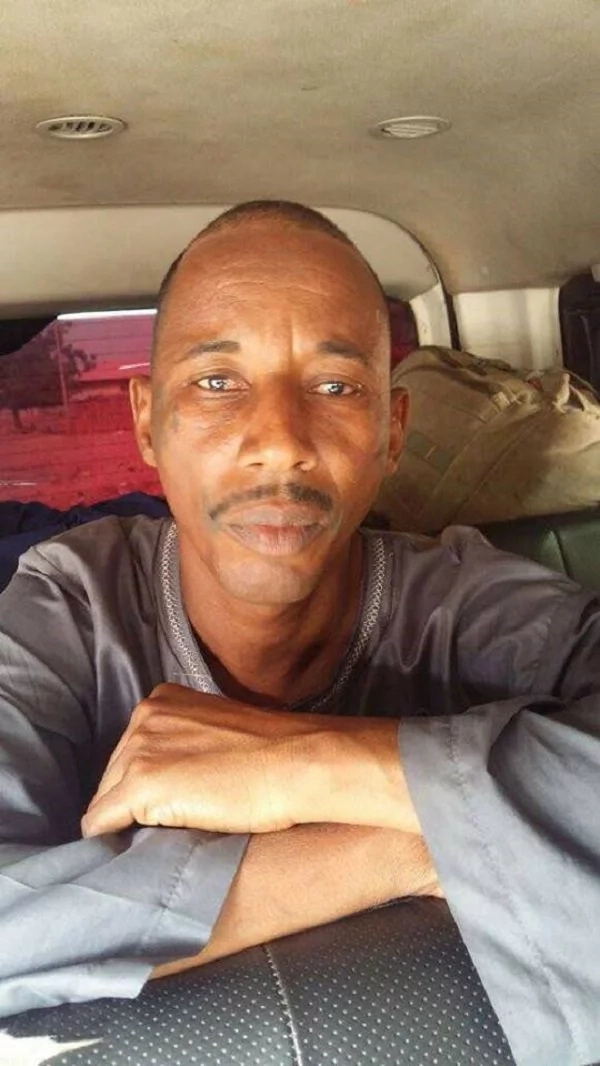 Benue state police command is reported to have arrested four suspects in connection with the January 1 massacre in Benue state.
The suspects were also arrested over the killings of Sgt Solomon Dung and other police officers. The command said the arrest was in line with the directives of IGP Ibrahim Idris who had ordered that all Persons involved in the killings in Benue state and those in possession of AK47 Rifles and other prohibited arms should be arrested, TVC news reports. 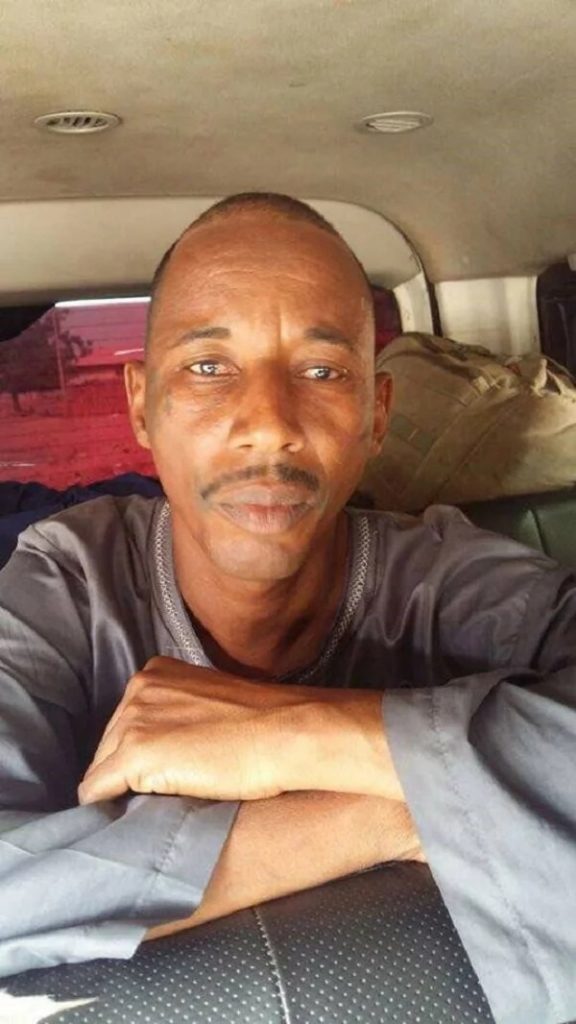 The suspects were arrested in Tunga town in Nasarawa state between February 16 and 19, 2018 by the IRT. Credit: Richard Akinnola.

The Eagle Online reports that those arrested were Alhaji Laggi, 40, the mastermind and gang leader of the herdsmen group, Mallam Mumini Abdullahi, 34; Muhammed Adamu, 30; and Ibrahim Sule, 32. The suspects who were said to have confessed to the killings and mentioned gang members in possession of police rifles they took from the slain officers and others in possession of arms were arrested in Tunga town in Nasarawa state between February 16 and 19, 2018 by the IRT.
It had reported that the Inspector-General of Police (IGP), Alhaji Ibrahim Idris vowed to fish out perpetrators of the January 1 attacks on Benue villages. The attackers invaded five villages in Guma and logo local governments where they killed 73 persons and displaced 50,000 others.
Idris, who paid a courtesy call on the Tor Tiv, James Ayatse in Makurdi, said that security agents were already combing all corners toward apprehending the gunmen. He called on traditional rulers to cooperate with security agencies in the efforts to restore law and order in Benue.
The police boss said that operational numbers had been released to the general public and urged the monarch to mobilise his subjects to use them to assist the police. Idris condoled the people over the human and material losses, and promised to ensure an end to such carnage.
Related Topics:
Up Next