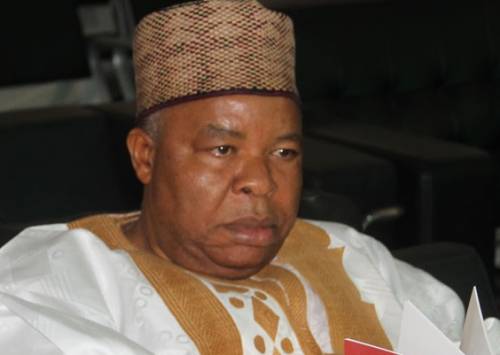 Although the killers are yet to be found, the police said the body of the deceased was discovered in Chanso Village.

Mantu was kidnapped in his hometown three days ago, according to family members.

The Plateau State Police Command said the victim’s phone was found beside his corpse that has now been released to the family for burial.