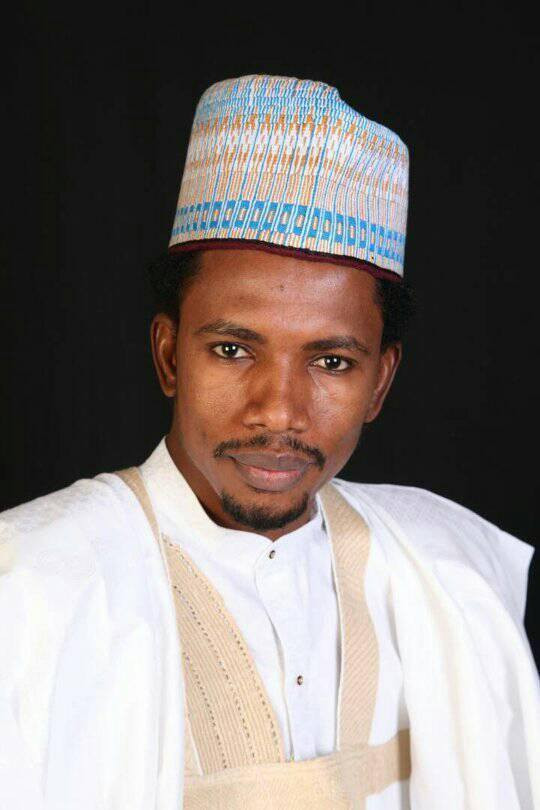 Frank Mba, the spokesperson of the Nigeria Police has given an explanation as to why Senator Elisha Abbo, the 41-year-old lawmaker caught on camera assaulting a nursing mother inside a sex toy shop in Abuja on May 11th, has not been arraigned before a court of competent jusrisdiction.

Speaking in an interview with The Nation, Mba said Abbo is yet to be arraigned because investigators have not had access to the original Close Circuit Television (CCTV) recording. He added that the sex toy shop owner who travelled long before the viral video which showed Abbo slapping the woman, was yet to return. He also said that Abbo will only be arraigned in court after diligent investigations into the assaults have been concluded.

“There is no update. The guy is on bail. We will arraign him as soon as possible. We want to be diligent in our investigation. There are just a few things that have been slowing our investigation. We are trying to put the witnesses together. The owner of the shop appears not to be around. Our detectives have visited the place several times and the shop is locked.

“I am not saying the owner is on the run because I do not believe so. I believe he probably travelled because the neighbour said the shop has been locked even before the video went viral. Coincidentally, we need to talk to her (owner’s daughter). We also need to view the original of the CCTV recording. Even though people might say we should use the video in public to charge him to court, it cannot stand because it was not originally sourced and has gone through so many hands.

“We want to view the original recording of the CCTV and put all our witnesses together. File a case and charge him to court. That way, the case isn’t thrown out based on a technicality.” Mba said