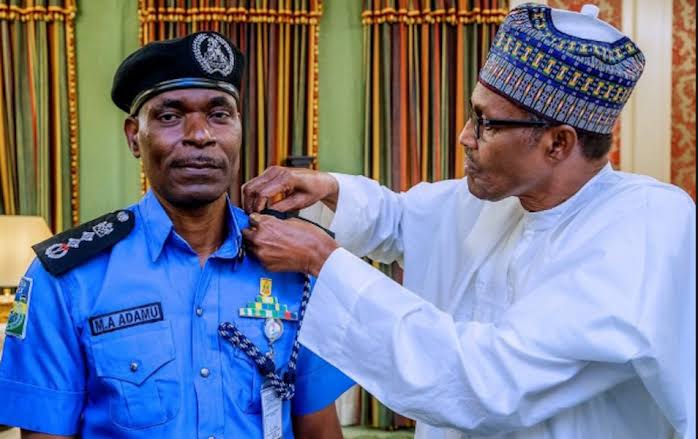 The National Council of State and National Police Council has approved the appointment of the Acting Inspector General of Police (IGP), Adamu Mohammed as the new IG of the Nigeria Police Force.

Adamu was confirmed at the police council meeting presided over by President Muhammadu Buhari on Thursday.

Musiliu Smith, chairman of the police service commission, and governors of the 36 states were part of the meeting.

Mohammed was appointed in the acting capacity on January 15, 2019 following the retirement of former IGP, Ibrahim Idris.