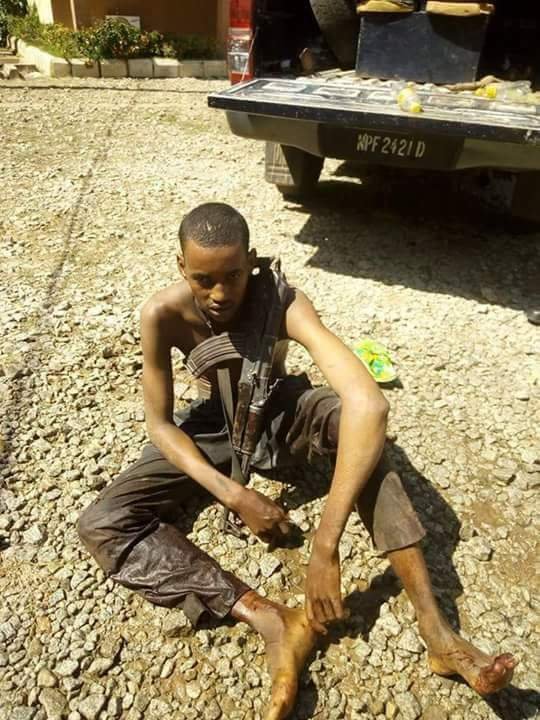 The Police in Zamfara have repelled attacks on Chali and Gobirawa communities in Maru Local Government area of the state and arrested one of the notorious bandits terrorising the area.

The bandit, a son of a bandit kingpin popularly known as Buharin-Daji was arrested by the police.

The state Commissioner of Police, Mr Kenneth Ebrimson stated this while parading the suspect before newsmen in Gusau on Tuesday.

Ebrimson said there was an attempt by a group of armed bandits to attack the two communities in the early hours of July 23, which was frustrated by the police tactical operation teams.

“On receiving the distress call, we quickly mobilised security personnel comprising members of the police counter terrorism unit and police mobile personnel to the scene,

“They engaged the bandits in a gun battle which led to injuring and arresting one of the bandits while others fled.

“The bandit, Zakoa Buhari was later identified as son of late Buharin-Daji, a notorious bandits kingpin who was killed in April this year, while the other bandits retreated to the bush.

According to Commissioner of Police, the suspect is in police custody assisting with information on the remaining bandits.