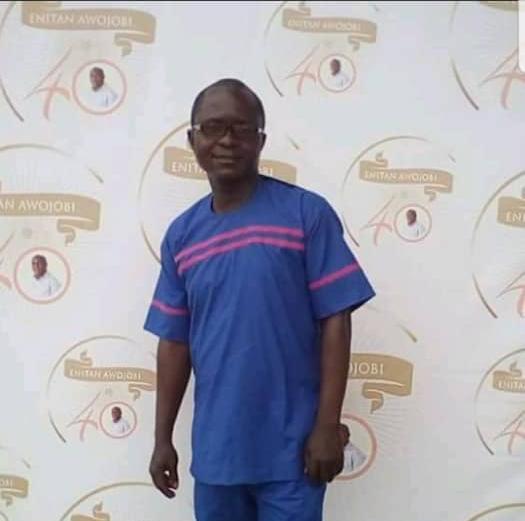 Dipo called me this morning before he was moved to Abuja.He is in high spirit, he called about 2 hours ago and we spoke briefly, I also spoke with a member of the team that effected his arrest, one CSP Bitrus who told me that i have to come down to Nigeria from London as the “matter is very serious.”

The point is that we have an iron cast case against a serial fraudster, as at this noon,he has a new case of issuing 2 dud cheques hanging on his neck with the same police force he’s using to harass us.

The good news is that before we published the story in contention we did not only have all the sides, we also have him on tape when he called for soft landing.

Muyiwa Aderinokun is who he is. We are making progress in securing his release and wish to thank all that have either called or sympathized with us.

NDDC has collapsed, its now a cash cow for politicians – Governor Wike