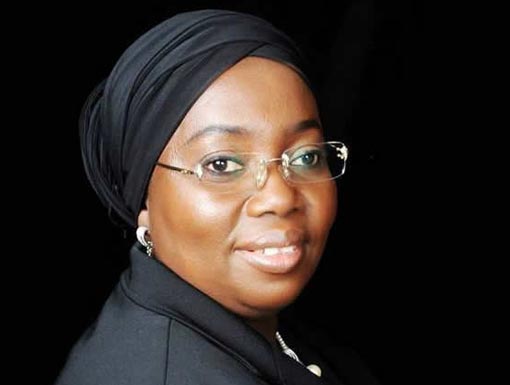 LNSC also prevented the students from carrying out threats of destroying the school’s infrastructure during the last day of their examination.

Vice Principal of the school, Mr. Kaji-Ausa had on Thursday drawn the attention of LNSC to the students’ plan to celebrate “Ewa” day; a celebration in which students tried to mete out punishment to teachers whose subjects they are likely to fail.

The Parents Teachers Association (PTA) Chairman of the school, Mr Ogundimu also told LNSC that the students had started making attempts to destroy fans and break ceilings of their classrooms since yesterday.

LNSC, however, stormed the school premises on Friday around 11am to prevent the students from carrying out their plans.

The students were marched out of the school premises in an orderly manner after the conclusion of their examination to make it impossible for them to carry out their threats.