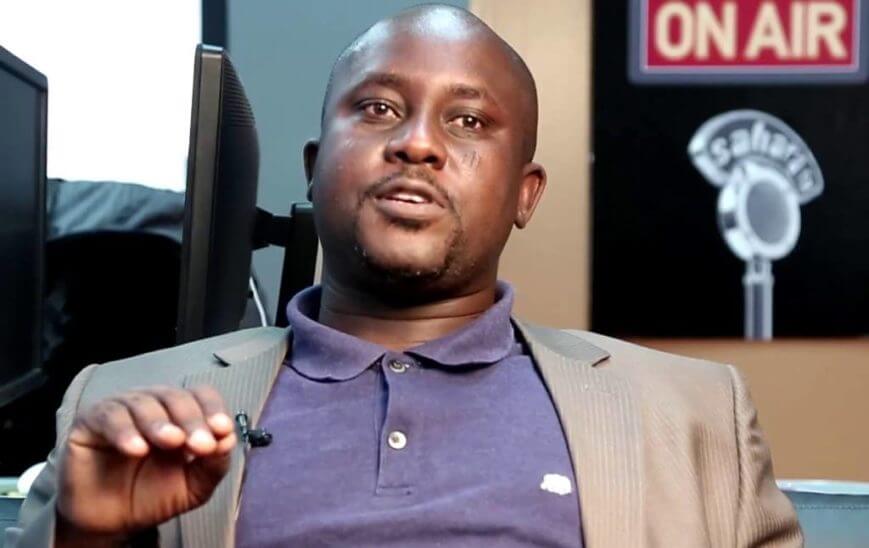 Pius Adesanmi, Nigeria-born Canadian professor, was among the passengers on the ill-fated Ethiopian Airlines flight that crashed on its way to Nairobi, Kenya, on Sunday morning, TheCable can report.

It crashed near Bishoftu, southeast of the Ethiopian capital. In a statement, the airline said 32 Kenyans, 18 Canadians, eight Americans and seven British nationals were among the passengers.

Adesanmi flew on a Canadian passport. He posed with his passport and ticket in the last picture he posted on Facebook on Saturday morning.

His last message on Facebook read: “If I take the wings of the morning and dwell in the uttermost parts of the sea, even there your hand shall lead me, and your right hand shall hold me – Psalm 139:9-10.”

He was to attend a meeting in the East African nation.

A native of Isanlu, in Yagba east local government area of Kogi state, Adesanmi survived an accident in Oyo state in July.

Two persons were killed in the incident.

Until his death, he was a professor of english at Carleton University, Canada.

Abiodun Bashua, a retired foreign service officer, was another Nigerian on the flight. None of the passengers survived.

El-Rufai: I’m not afraid of losing… it’s my staff who are jittery