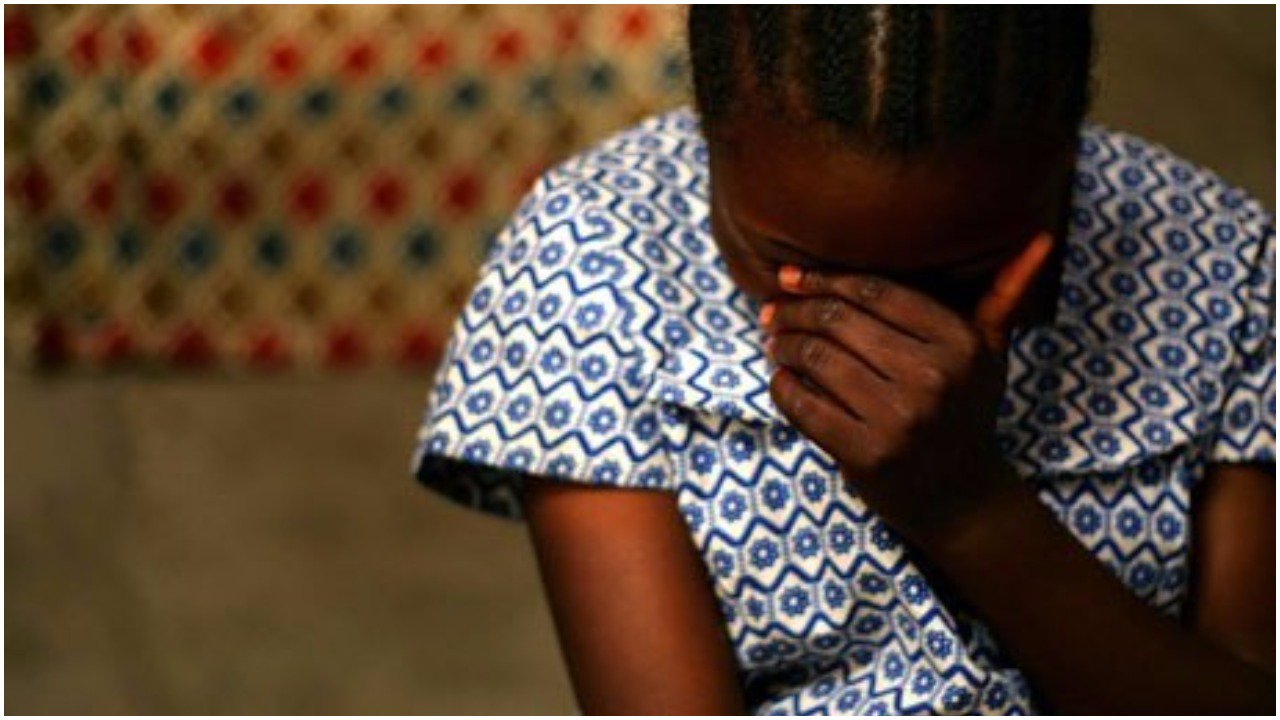 The Lagos State Police command has arrested a screen printer , Oluwaseun Badejo, for reportedly abducting and raping a 15-year-old girl, identified as Lateefat under the pretence of being a pastor.

The arrested suspect who had two rounds of sex with his victim, drugged the Senior Secondary School two student at Ifako, Gbagada, before raping her.

It was gathered that the suspect lured the victim to a shop on Ayepe Street, Somolu, after he claimed to be a Pastor and was sending prayer messages to the victim on Facebook.

After the victim showed up at the shop for prayers, he lured her to his friend’s house, and with the help of his friend, drugged Lateefat and raped her.

Narrating the incident, the victim’s brother said she could not stand up and had to be taken to a hospital for treatment after she was traced to the Ita Baale area of Somolu, where she was rescued.

“She went to school on Monday and did not return home. On Tuesday, her mother became worried and called me to ask if I knew her whereabouts. That was because her school was near my house.

“When I got to her school, I did not see her and I reported back to her mother that she was also not in school. The mother and I went to meet her teacher to ask for her whereabouts.

“The teacher called some of her friends, who seemed to know her movements. They took us to the man’s shop, but she was not there. They suggested we go to the man’s house.

“We hid somewhere, while her friends went to check. They reported back that they found her sandals at the man’s apartment. I am a scout member. So, with my training, I barged in and got the man arrested. We saw Lateefat on the bed; she could not stand. We took her to a hospital and handed the man over to the police,” he said.

Lagos State Police Public Relations Officer, SP Chike Oti, confirming the incident said the case has been transferred to the gender unit of the command headquarters.

SP Oti said, “The girl is 15 years old, while the man claims to be 25 years old. They met on Facebook, where the man claimed to be a pastor and sent her prayer messages.

” The girl thought she was talking to a pastor, not knowing that he is a wolf in sheep’s clothing. As a friend, he invited her to a place and she accepted. On getting there, he took her to his friend’s house and had his way with her.

“We suspect that the girl was drugged before he had the marathon sex with her. This was because when police operatives got there, they met a half-filled bottle of soft drink, with a chemical like sodium. We are trying to analyse the substance and the drink the girl took.”

Charlyboy speaks on marriage, abusive men, his daughter, others