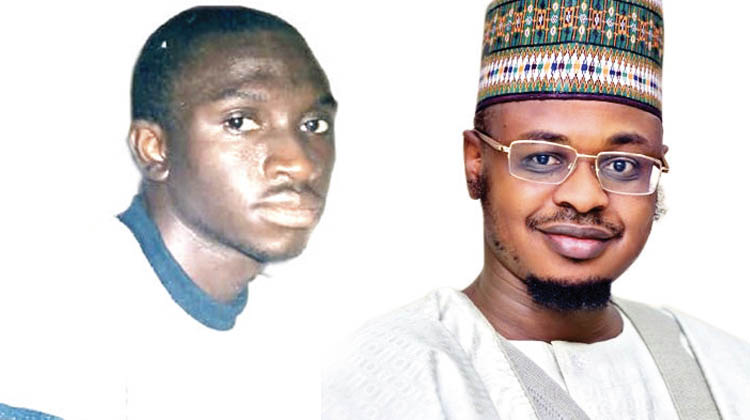 A lecturer at the Abubakar Tafawa Balewa University Bauchi, Associate Prof. Abdulsalam Ya’u-Gital has picked holes in Professor Samuel Achi’s claims that his son was killed by Muslim extremists at the prompting of the Minister of Communications and Digital Economy, Dr. Isa Ali-Pantami.

On Wednesday, Mr Achi had granted an interview to the SaharaReporters, alleging that his son, Sunday, was strangled to death inside the ATBU mosque where Mr Pantami was the Chief Imam.

“One thing I know that you people (media) got wrong was that my son was not stoned to death. He was strangled inside the mosque and they threw the corpse outside the university mosque,” Mr Achi told the newspaper.

But while speaking with DAILY NIGERIAN on Friday, Mr Ya’u-Gital dismissed Mr Achi’s claim, saying Mr Sunday was killed at a riot that broke out during Student Union election in 2004.

According to Mr Ya’u-Gital, who teaches at the Mathematical Sciences Department of the ATBU, the 400level student was not strangled inside the mosque where the then Mr. Pantami was an Imam.

The lecturer, who was a student of the university at the time, stressed that no such a thing would happen in any mosque in Bauchi without the Muslim community reporting the party involved.

“Anybody that was familiar with Nigerian tertiary institutions from 19s to early 2000s knows that student riots were commonplace, especially on matters that concern student elections or their welfare.

“It was only unfortunate that the killing of Mr. Sunday, who was a victim of student riot, would be tagged as religious,” the professor added.

“During the incident, the hardworking and dedicated Nigerian Department of State Security Services came into the school, conducted their investigations and made so arrests.

“If Dr. Pantami was involved; I believe the DSS would have dealt with him, as the DSS does not in any way play or jock with anything that claimed life of a citizen.

“To make it worse, Pantami was a common man like me then.

“So, are you telling me that the DSS doesn’t know what it is doing? Can you know better than the secret police?

“We should we be playing politics with anything involving the reputation of the agencies that protect us; it may look like an insult to the security agencies of this country in the eyes of the world.

“I want to urge Nigerians to read the writings on the wall because these whole things are coming around at this time to tarnish the image of the minister.

“I believe in the process of making positive changes in the country, and due to human nature, Dr. Pantami must have stepped on some repugnant toes that are now out on a revenge mission which forced them to think of an event that happened 16 years back when Dr. Pantami was nobody,” Mr Ya’u-Gital added.

The scholar added that, “please, Nigerians should focus on developmental issues, issues that will bring positive changes for common citizens to smile in the country”.