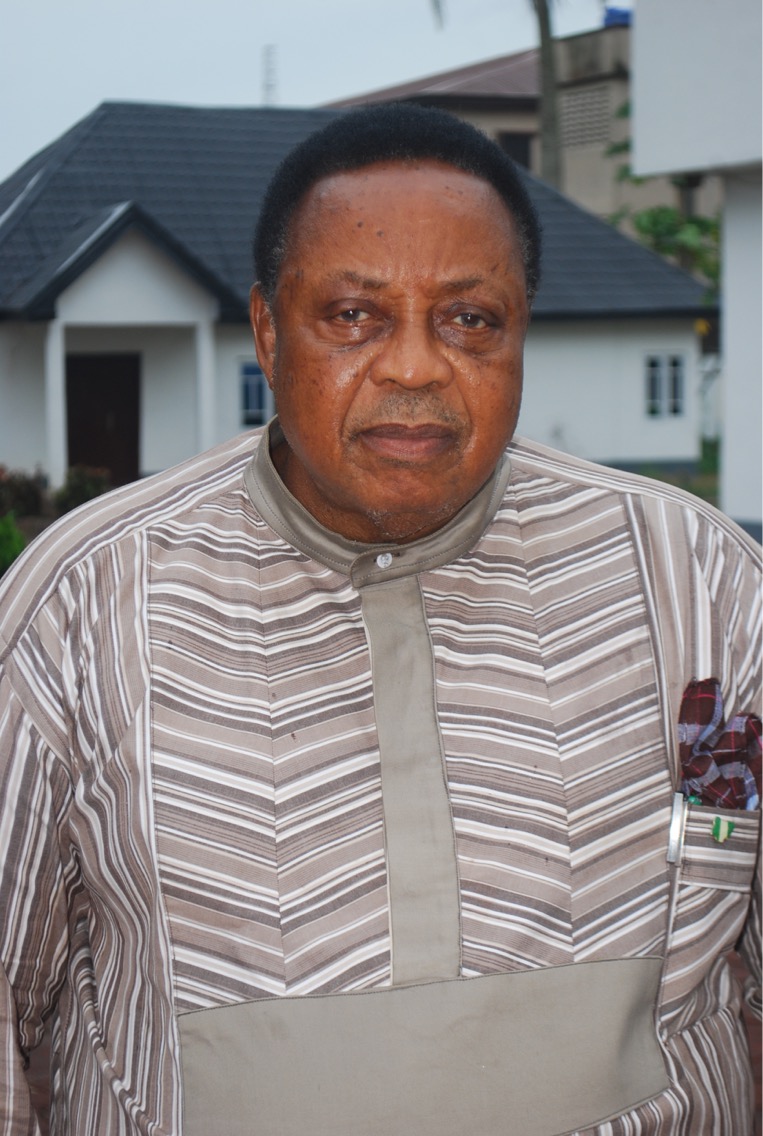 A Fellow of the Nigerian Institution of Surveyors (NIS) and the Chief Executive Officer of Mapcotec Nigeria Limited, Surveyor (Dr.) Segun Osifeso, in a recent review of the state of the nation, has concluded that better understanding and cooperation between those in authorities and the people would enhance the rate of socio-economic growth in the country.
Osifeso, who made this remark in a chat with newsmen at Ota, Ogun State recently, stressed that with the collective efforts of Nigerians, the attainment of an articulate socio-economic system and optimum use of the human and material resources in building a virile and healthy nation were achievable.
The NIS Fellow further pointed out that the benefits inherent in cooperation from the people were enormous, especially in the quest to ensure qualitative service delivery to the populace, as well as to entrench good governance, stability, tolerance and morality in the nation’s polity.
He stated that with concerted efforts, the Government would be able to concentrate on rebuilding the nation’s economic sector, thereby bailing the nation out of the common problems and impediments, which had stalled the country’s socio-economic and political development.
The Mapcotec boss commended the commitment of the nation’s leadership in the country’s socio-economic growth, adding that the people were quite appreciative of the Government’s enormous contributions in cultivating a virile socio-political culture in the country.
Osifeso, who enjoined Nigerians, irrespective of their tribe, state of origin and religion, to support the Government’s ongoing developmental programmes, expressed hope that the Government would build a vibrant economy, thereby bringing out the much expected accelerated development in the areas of rural infrastructure, good road networks, agriculture, tourism, sports, etc.
The Air Survey Navigation Expert, however, appealed to every Nigerian to remain united and be supportive of the Government in the onerous tasks of combating the several ills bedeviling the country such as the growth of terrorism and widespread corruption, urging the people to also show concern for character moulding and morals as panacea to the declining standard of living across the African globe.
Meanwhile, Surveyor(Dr.) Osifeso has described the Federal Government’s supports for the Central Bank Of Nigeria’s intervention in the interbank forex as a step that would stabilize prices and revive the nation’s economic growth, adding that this would, no doubt, enable the apex bank achieve its objectives of boosting liquidity in the forex exchange market in addition to reducing the gap between the official and parallel markets’ exchange rates of the naira.