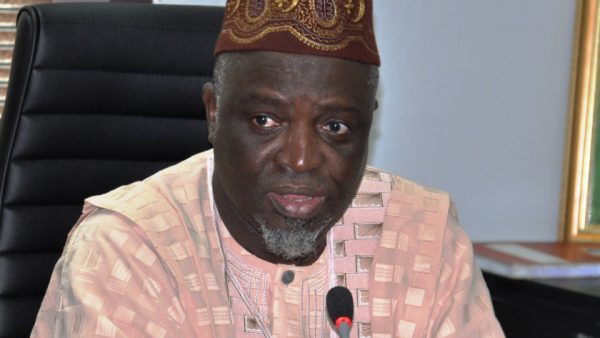 The Joint Admission and Matriculation Board, (JAMB) has said 24,148 candidates have gained admission into various higher institutions in Nigeria as at August 29.

The JAMB Registrar, Ishaq Oloyede, also dismissed as ‘baseless’ agitations in some quarters that registration fee for Unified Tertiary Matriculation Examination candidates should be reduced.

The spokesperson of the board, Fabian Benjamin, provided information on the admitted candidates in an interview on Wednesday.

Also according to the reports by Vanguard and a few other dailies, Mr Oloyede told journalists in Abuja after a computer-based promotion exam for JAMB’s staff, that the agency’s fee is one of the lowest in the world.

According to him, JAMB sold its UTME application form for N5,000 while it remitted N7.8 billion to the Federal Government at the end of the examinations.

He said the exam body would only follow a directive ”from the appropriate quarters on the cost of UTME”.

“What should be the basis of crashing the cost assuming the method we are using now is no longer available and we have to use the old method,” Mr Oloyede said.

“If the government feels we should adjust, we will adjust and not as a result of unqualified, baseless requests,” Mr Oloyede said.

On the staff promotion exam, the registrar said the exercise was to ensure the board’s readiness to always conduct seamless examinations.

He said the new software used in the exam which cost N6 million will now be deployed for third party clients exams ”to avoid issues that trailed the ones conducted for Police Service Commission (PSC).

“One of the last ones we did is the PSC and we saw that because we are trying to save money, some mischievous people wanted to embarrass us.

“The software we were using before has some inbuilt mechanism that it must carry 180 questions that if not complete it will not move. So you can tell people to write exam from question 1 to 120 but don’t do anything below.

”In such an instance, some mischievous people decided to see what is below and started saying they were setting Arabic and so on. We saw that was capable of generating unnecessary ill-feelings,” Mr Oloyede said.