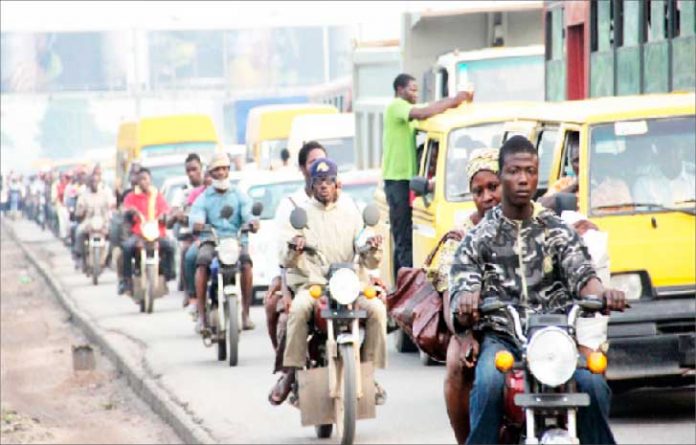 My attention has been drawn to the needless and inconsequential ultimatum issued to Governor Babajide Sanwo-Olu on the partial okada/marwa ban.

For starters, let me acknowledge this as a comic relief from the recent nationwide upheaval and the harmattan heat. It also speaks volumes about the lawlessness and mindlessness of the leadership of the party called PDP. It’s a known fact that law and order that will engender development has never been in their front burner of democratic governance. Just recently, their largely discredited leadership embarked on an unprecedented protest against the judgement of the highest court in the land over the Imo state governorship election. But it was convenient to praise the same court when the judgement was favorable to them.

It was therefore no surprise that they issued their empty threats to a sitting governor who merely implemented an existing law.

Lagosians in their best judgement since the advent of democracy have consistently voted the progressive party to keep at bay the hawks who have wasted our collective patrimony in the recent past.

The desperation to seek relevance is not lost on us.

While it is within their right to protest, the resort to self-help or violence should also be addressed within the confines of the law.

We commend the sensitivity of the Sanwo-Olu government to provide succour with the release of 65 buses and ordering additional 550 buses to ameliorate the challenge facing commuters.

The recent massive rehabilitation of roads across the state is also an effort in the right direction.

We call on all and sundry to go about their lawful duties, ignore needless threats and allow law enforcement agencies to handle sponsored protests if there are any. The good thing is that the sponsors are not faceless.