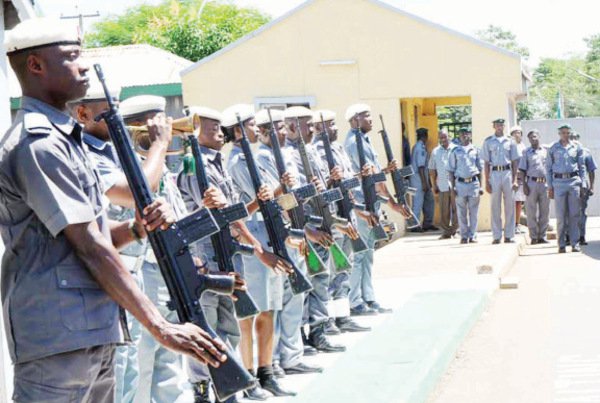 The Nigeria Customs Service, NCS, Ogun State said it intercepted and seized smuggled goods worth N27 million, within a week.

This was disclosed during a briefing at the Quarry Road, NCS Command Abeokuta.

The state’s command Controller, Sanni Maidugu pointed out that the truck loaded with smuggled rice was intercepted at the Sagamu Interchange, along Lagos-Ibadan Expressway, while others were intercepted at different locations within Abeokuta area.

According to him, the cement truck with Registration Number, KMC 252 XC, had been monitored by customs operatives, from where it loaded somewhere in Ogun State before it was eventually intercepted.

Maidugu disclosed that the Cement Company based in Ogun State, had partnered with the customs to expose any truck drivers involving in smuggling activities.

Joke Silva tells her story, reveals she was adopted from foster home