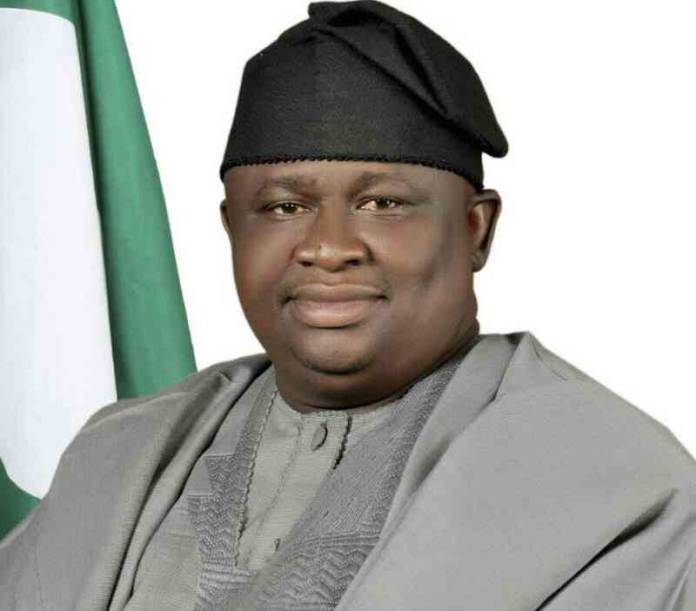 The attention of Senator Solomon Adeola aka Yayi has been drawn to a story published by a newspaper, “Platform Times” in its online edition and reviewed in Sweet FM Radio Station in Abeokuta to the effect that Senator Adeola ‘may’ collapse his political structure in favour of Prince Gboyega Nosiru Isiaka (GNI) in the race for the governorship seat of Ogun State in 2019.

We state emphatically that there is no iota of truth in this highly speculative story without recourse to hearing from the side of Senator Solomon Adeola. The true position of things is that the aspiration of Senator Adeola for Ogun 2019 is very much alive and his extensive consultations preparatory to a formal declaration are still ongoing at this time.

It is inconceivable that Senator Adeola popularly adjudged as the foremost aspirant in the race will collapse his structure for any aspirant without recourse to his leaders and teeming supporters across the length and breadth of Ogun State. It is further misleading to insinuate that Senator Adeola, a progressive politician all his political life and a leading Senator of All Progressive Congress, APC, would collapse his structure for another aspirant that is not in his political party at this point.

For the records, Senator Adeola’s ongoing consultations involves reaching out to other contenders for Ogun 2019, particularly those from Ogun West Senatorial District on the need for a common front in ensuring that a citizen of the district is elected as Governor of Ogun State for the first time after over a 40 year history of exclusion from the position. Such consultations however are exclusive of discussions of collapsing political structures or stepping down by aspirants in the race at this point when many of them belong to different tendencies and political parties.