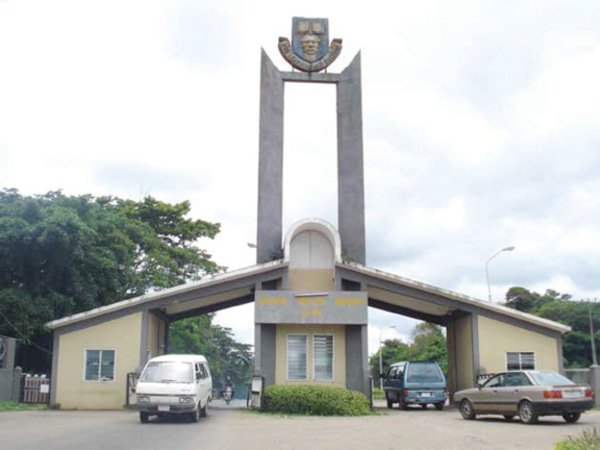 Some lecturers of Obafemi Awolowo University have formed a new union called Congress of University Academics (CONUA), and have elected officers to run the body.

The teachers pulled out of the Academic Staff Union of Universities (ASUU) on February 12 following a disagreement with the national leadership of the umbrella body for university teachers in Nigeria.

The OAU chapter of ASUU ran into trouble with the national body after the congress of the chapter suspended the Caleb Aborisade-led executive committee during the crisis over the appointment of the Vice-Chancellor of the university in 2016.

The lecturers had accused the suspended exco of transferring about N11 million to the national body without the approval of the congress.

On Wednesday February 28, the new group of the teachers elected a nine-member executive with Niyi Sunmonu as the Chairperson, Fayomi Awodele as Vice-Chairperson, Henry Oripeloye as the Secretary and H. A. Adefeso as Assistant Secretary.

A five-member electoral committee headed by a professor, D. O Ogungbile, conducted the election of the new officers on Wednesday.

Speaking after the election, Mr. Ogungbile said the candidates elected met the requirements for the positions after screening, adding that they would be inaugurated Tuesday, March 6.

In a telephone interview, the chairperson of the new body, Mr. Sunmonu, said with the establishment of CONUA as a rival to ASUU, some Nigeria Universities lecturers not on good term with the national body of ASUU were also planning to join the new group.

However, speaking last week, Biodun Ogunyemi, the National President of ASUU, said: “The body in OAU who claimed to have pulled out of ASUU national belongs to the illegal caretaker committee.”