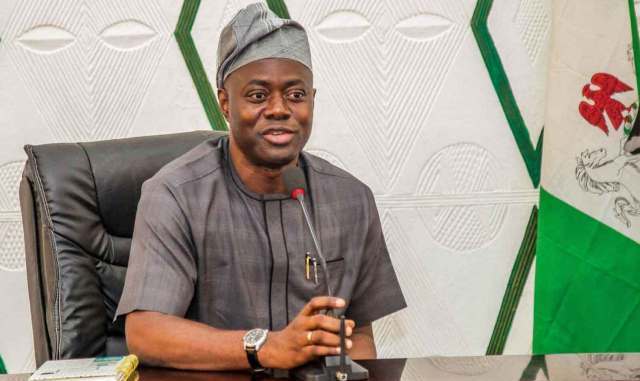 Members of the National Union of Road Transport Workers (NURTW) in Oyo State have appealed to the Olubadan of Ibadan, Oba Saliu Akanmu Adetunji; Alaafin of Oyo, Oba Lamidi Adeyemi and other traditional rulers in the state to plead with the state governor, Engr. Seyi Makinde, to jettison the idea of motor park management arrangement the government is planning to put in place.

This appeal was sequel to the policy of appointing Park Managers to man the garages across the state as opposed to the return of NURTW leaders and their members who have been banned from operating.

In apprehension of breakdown of law and order which many residents of the state have been put, the union members made the appeal during a meeting held in Ibadan over the weekend.

They noted that the NURTW is an entity totally different from a government parastatal, adding that the motor park management system introduced by the government is illegal and uncalled for.

Speaking at the meeting, former Chairman of the union, Alhaji Abideen Olajide, popularly called ‘Ejiogbe’, said: “We are appealing to the Olubadan of Ibadan, Alaafin of Oyo, Aseyin of Iseyin and other traditional rulers in the state to help us plead with the governor to jettison the idea of motor park management arrangement the government is putting in place

“Let it also be noted that we are not under the supervision of the state government as we are a different entity from government parastatals and agencies. We want leaders in the state to please help beg Governor Seyi Makinde to allow NURTW to carry out its statutory functions.”

Also speaking, Alhaji Waheed Adeniyi Adeoyo stated that the union has a series of judgments which made it clear that the state government has no business in the activities of the union.

EFCC: How a corps member’s petition made us recover N320m from INEC