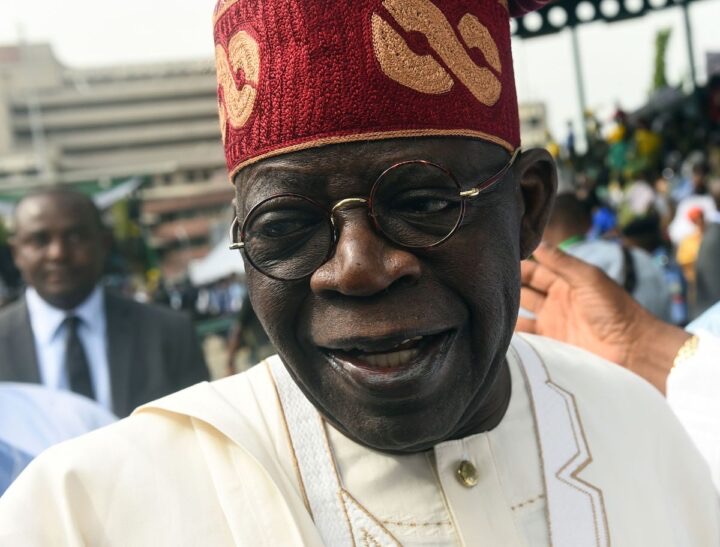 2023. It is the turn of the south-east to produce Nigeria’s next president, but it is not the auspicious time for the region to do so. The national tenor today is unfavourable for the emergence of a president of south-east extraction. We may have the moral justification to demand the zoning of the presidential ticket by the top-tier political parties – the APC and the PDP – to the south-east, but the ‘’time and chance’’ we do not have. It is our turn – but it is not our time.

Emotions. Morality. They have no place in politics. We can all kvetch about how the south-east is marginalised and how for the sake of national unity the next president comes from the region. But this is only sentimental. Just, yes, however unrealistic. The factors leading up to this moment of obvious handicap were created by the political elite of the south-east. The mood is not right.

Is there any politician from the south-east today with a national allure? I sincerely doubt this. Most of them have reduced themselves to ethnic conquistadors with magnetism only for those who speak their language and have sympathies for the illusory Biafra.

Political parties want to win elections. This is the primary goal of every political party. If, for instance, the APC gives its presidential ticket to Bola Tinubu, former Lagos governor, and the PDP decides to dally with the south-east; which politician from the region can square off against the Jagaban? I think, none. Could it be Anyim Pius Anyim? Or Peter Obi? These two only enjoy sectional popularity. In fact, Anyim is not popular anywhere, not even in Ebonyi — his state. They cannot match the hurricane of Tinubu.

Let us be realistic. Peter Oni is no match for Tinubu. If it were a sectional contest where only Igbo votes will decide the winner, perhaps, the former Anambra governor will have a chance. But this is national politics where every Nigerian – north, south, east, west – will decide the outcome.

By the way, what has Peter Obi done at the national level that is reckonable? Does he have the needed extensive political network? This is without prejudice to the leadership qualities of the former Anambra governor. He is a brilliant and disciplined politician, but the hoi-polloi who determine the outcome of elections in Nigeria may very oblivious of this. They may not even know who Peter Obi is.

Peter Obi has played his politics within a very limited space. He circumscribed himself to analysing policies on the Platform and locked himself away in a sectional pigeonhole. Obi will make a good president no doubt, but he has refused to do the ‘’politics of politics’’.

The likes of Peter Obi will thrive in a political milieu where merit, competence, antecedents and demonstrated leadership ability are the only criteria for electing leaders. But Nigeria is far from getting there. Coming from the south-east, Peter Obi has already lost the election by virtue of where he comes from.

This is my point. It is about pragmatism, not about morality or what should be. We know what the ideal Nigerian presidential candidate should be. But the contrivances of the entrenched system do not allow the ideal to survive. So, the ideal will remain an ideal.

Also, there seems to be a prevailing national animus for the south-east owing to the terrorism of Biafra agitators. The political elite of the south-east has handled the persisting agitation and the concomitant killings abysmally. To date, none of them has condemned and spoken out trenchantly against the terrorism perpetrated by Igbo citizens in the region. The killings and destruction persist, yet no outrage by the political elite some of whom have rationalised the criminality of the agitators. What has Peter Obi said about the killings, devastation, rape, beheading and cannibalism by Biafra agitators?

The silence of the south-east political leadership and the elite to the butchery by Biafra agitators is roaring.

Which region will want to vote for a candidate of south-east extraction when the political elite spent the past seven years antagonising certain groups and sponsoring vicious ethnic propaganda instead of organising and forging alliances?

As I said in a previous column, if work had been put in by south-east political leaders in the past six years — forging alliances and mobilising consciences — the right atmosphere would have been created for the zoning of the presidency to the south-east by the foremost political parties in 2023.

As it stands today, any candidate from the south-east has already lost the election by virtue of where he comes from. This is not about emotions; it is realpolitik.

Isn’t Consensus An Abuse of Democracy?