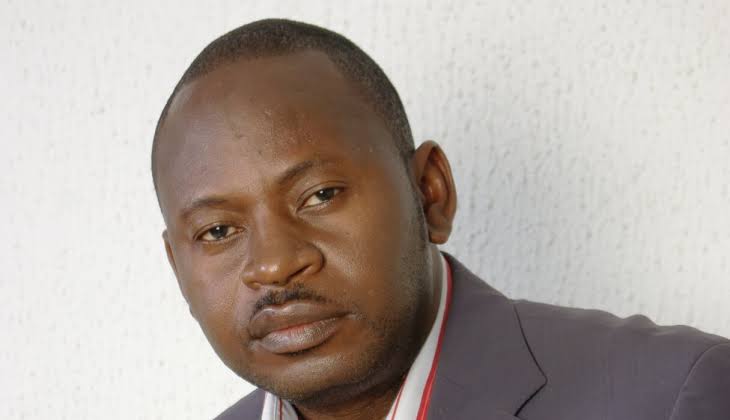 Nigerian musicians have been advised to stop glamourising and endorsing illicit drug abuse in whatever shape or form as role models that should show the way for others to follow.

Speaking recently in an interview, a popular Nigerian entertainment promoter Tunde oshinubosi, (La Face) stated that the nation was sitting on a keg of gun powder “if this crazy trend continues unabated.”

He said: “If we think the yahoo trend is bad, guess what, the looming drug epidemic, which will ruin the lives of our future leaders, will be catastrophic. “With drug abuse comes accelerated cases of social vices such as armed robbery, kidnapping, prostitution, fraud, cultism, banditary etc.

“The sweet codeine documentary is just a tip of the iceberg, today’s drug abuse wave cuts across gender, ethnic and religious divide. It is scary, as a parent, I fear for the future of the coming generation.

“The lukewarm attitude of the state and federal governments is mind blowing, I doubt if this madness will be tolerated even by our Ghanaian neighbours.”

La Face stated further that as major stakeholders in the music industry, Nigerian musicians must condemn the evil trend, adding that “let me burst your brain using a common phrase by youths today; an addict will do anything for a score.”

The promoter stressed that music should be about creativity, and not a platform to “glamourise illicit drug abuse, as creative minds, we should focus on lasting legacy.”

He opined that as a nation, Nigeria lost it from the beginning by creating a situation where everything goes, and that the nation must put a stop “to this madness called music.”

“We already have a problem of massive unemployment with the looming drug epidemic.

“As industry insiders, it is an open secret that over 90% of Nigerian secular artists do drugs. Should they then pass it on, destroying the future generation, please enough is enough,” La Face stated.

For The Records: What Vp Osinbajo Said On Kidnapping