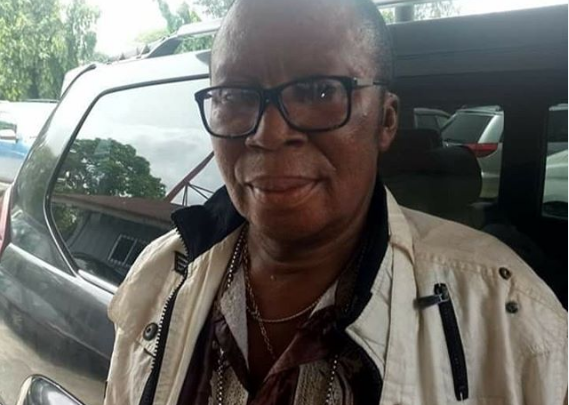 A 57-year-old year old Nigerian man who spent 27 years in prison for an offence he did not commit is now calling for the reform of the judicial system in Nigeria.

According to reports, the man identified as Clinton Kanu was arrested at the age of 30, and convicted of murder in 1992.

From then on, he was remanded in Port Harcourt Maximum Prisons in Rivers state.

His appeal against the lower court judgement dragged on slowly. But eventually he got to the Supreme Court of Nigeria.

There, he got acquitted of the murder charge on the 5th April, 2019.

Clinton Kanu suffered for crime he did not commit for 27 years. But while in prison, he continued his education and obtained PhD as he claimed.

Now freed, Clinton Kanu is seeking a reform of the nation’s justice system and the prisons.

His position is from experience. He suffered innocently. Some of his former fellows in prisons are in similar situations. They are serving terms in prison for offences they did not commit.

Some of his relatives who were at the Port Harcourt Maximum Prisons to receive him expressed joy that he is reuniting with his family after twenty seven years.

Nine Nigerians arrested in US for ‘$3.5m wire fraud’