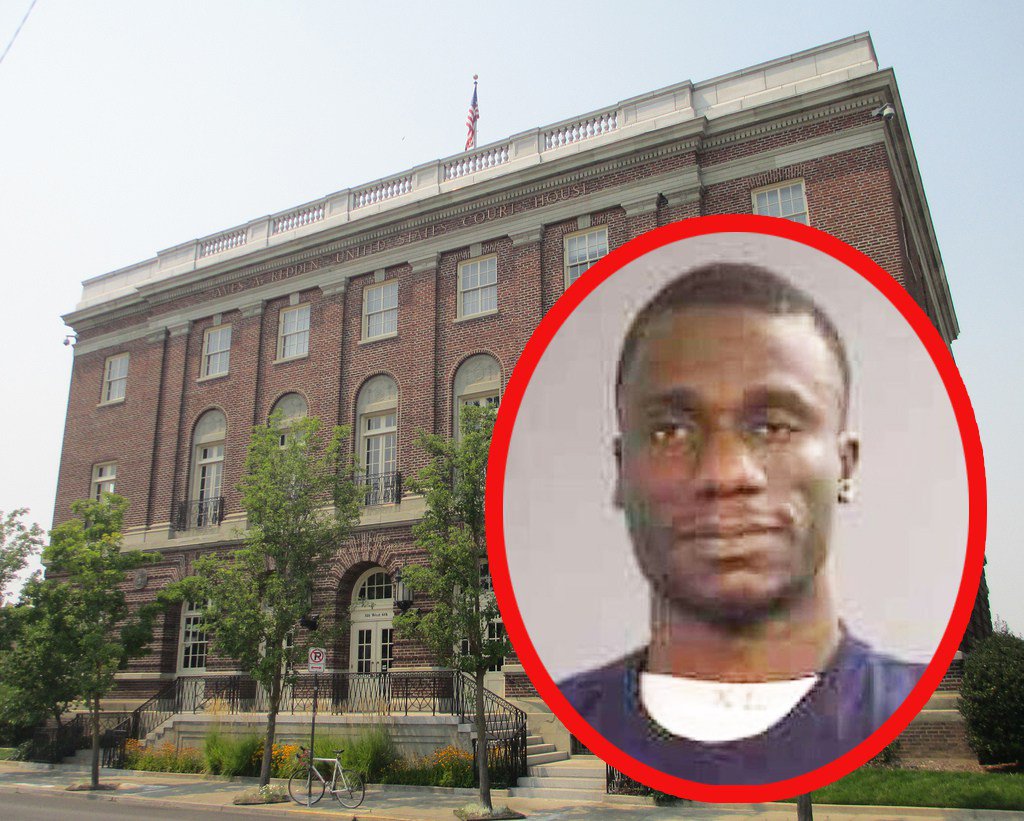 A Nigerian – Emmanuel Kazeem – who masterminded a plot  to obtain millions in refunds from the United States Internal Revenue Service has been sentenced in Oregon to 15 years imprisonment.

Kazeem, 35, of  Bowie, Maryland, was sentenced in Eugene, on Thursday for a “vast conspiracy” of identity theft and tax fraud.

The U.S. Attorney’s Office said the convict  bought  personal information (including social security numbers and dates of birth) and used same  to fraudulently file thousands of tax returns on behalf of unwitting victims.

“Emmanuel Kazeem orchestrated one of the largest tax fraud schemes in our nation’s history. The complexity of this case and the incredible effort by law enforcement to bring those responsible to justice cannot be understated,” Billy J. Williams, U.S. Attorney for the District of Oregon,said.

Not all of the fake returns were successful—but out of a possible $91 million, Kazeem and his crew still managed to receive more than $11.6 million in refunds.

The lid over Kazeem’s fraudulent activities was blown open in 2013  after  a Medford resident noticed that someone had filed false tax returns on behalf of her and her husband.

She alerted  the Internal Revenue Service (IRS) which swung into action and was able to track down  Kazeem.

He also attempted to develop a $6 million 4-star hotel in Nigeria.

Security agents arrested  Kazeem in May of 2015 and their probe of his background revealed  that he  had also engaged in marriage fraud with a view to staying  in the country after entering on a student visa.