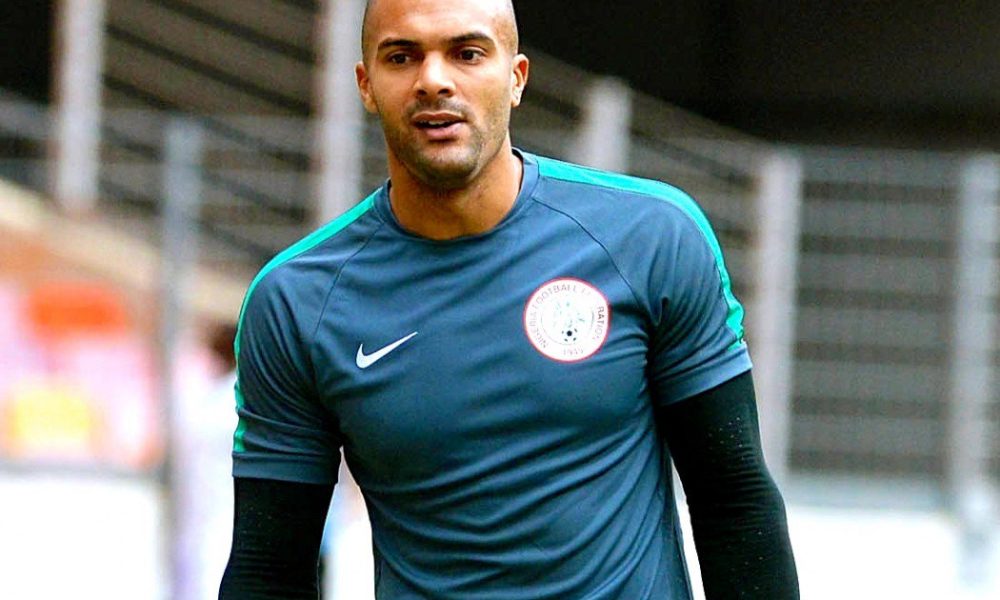 The Nigeria Football Federation (NFF) says it will absorb retired goalkeeper Carl Ikeme into the technical crew of the Super Eagles.

According to a statement by the federation on Sunday, a coaching education as a goalkeeper trainer will be offered to Ikeme.

Mohammed Sanusi, secretary general of the federation, said the NFF is in contact with Ikeme, who announced his retirement from the game on Friday.

“The Nigeria Football Federation will find the resources to send him on a coaching course, and afterwards absorb him into the technical crew of the Super Eagles,” the statement read.

“That is the least we can do for such a dedicated patriot.

“Carl Ikeme was an embodiment of absolute dedication, commitment and patriotic fervour in the games that he played for the Super Eagles.

“The circumstances of his retirement from the game are somewhat depressing, even as we thank God for his life.”

Sanusi said the NFF was in the loop of Ikeme’s plan to retire from football.

“A few weeks ago, he had spoken on phone with the NFF president Amaju Melvin Pinnick, to intimate him on his (Ikeme’s) desire to retire,” he said.

“Even though he was sad about, the NFF president commended his fighting spirit and respected his decision, and also said he would rather allow the player or his club to break the news.”

Ikeme, who was diagnosed with acute leukaemia in 2017, featured in the Super Eagles 2018 World Cup qualifying games.

I spent four nights under a bridge when I moved to Lagos, says Jude Okoye