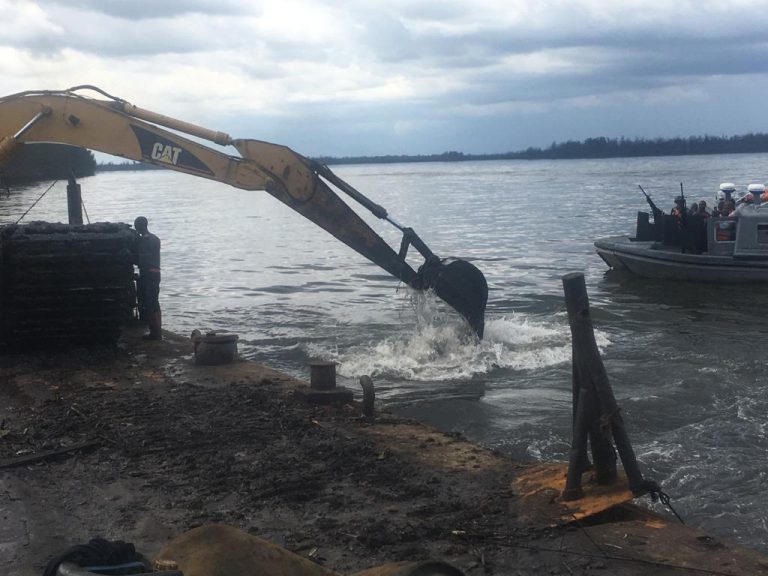 This is coming weeks after TheCable‘s undercover investigation  on the activities of suspected oil thieves.

In the report, some of the pipeline vandals said they bribe security operatives before carrying out their operation.

“We work with navy, marine police, NSCDC and the army. Although, before, it was war, they know us now,” one of them had told TheCable.

“We do give the security operatives their own share. They will only give you problem when you are greedy, and or you move to the federal line to get crude without putting them in the know.”

During the trip, naval officials pulled down many structures and destroyed equipment used by the vandals. 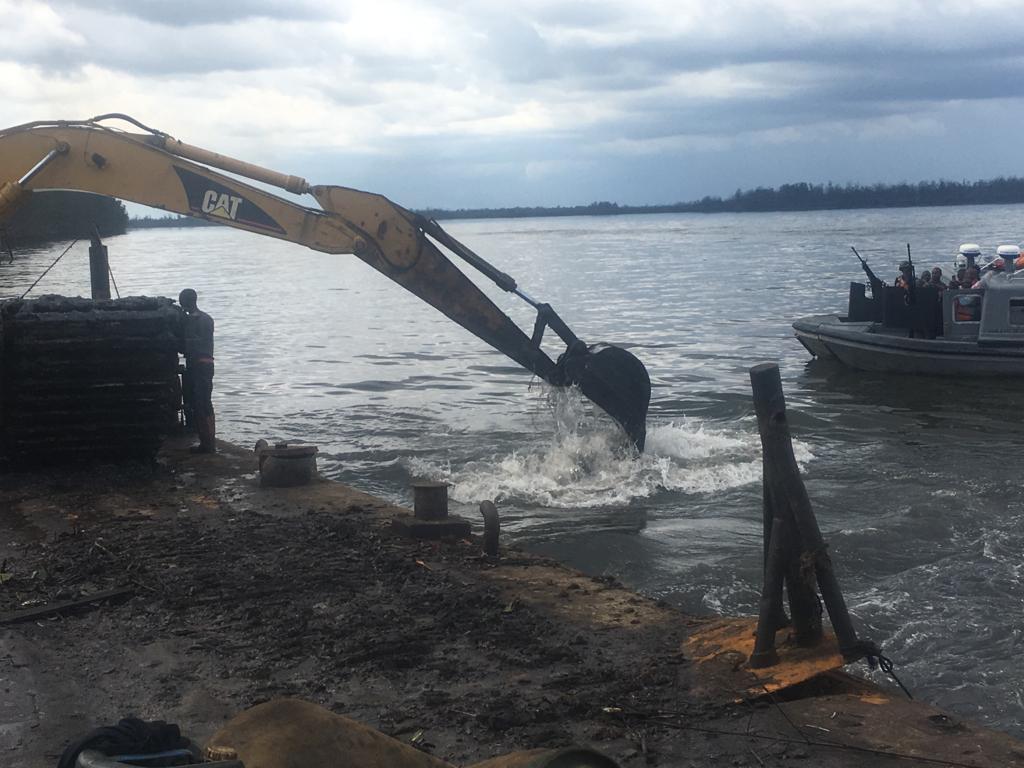 “The Naval Headquarters (NHQ) is very worried about this allegation and that was why a high level delegation was sent to Port Harcourt to find out the veracity of this allegation,” Bura said.

“Aside from that, we also decided to invite journalists and take them to Bille to see things for themselves and carry out their own independent investigation.

“The Nigerian Navy does not have (troops) deployment in Bille, and as such, cannot be involved in any corrupt activities.”

He explained that Rivers alone has over 3,000 creeks and adjoining waterways and it may be difficult for the navy to deploy gunboats for patrol round the clock. 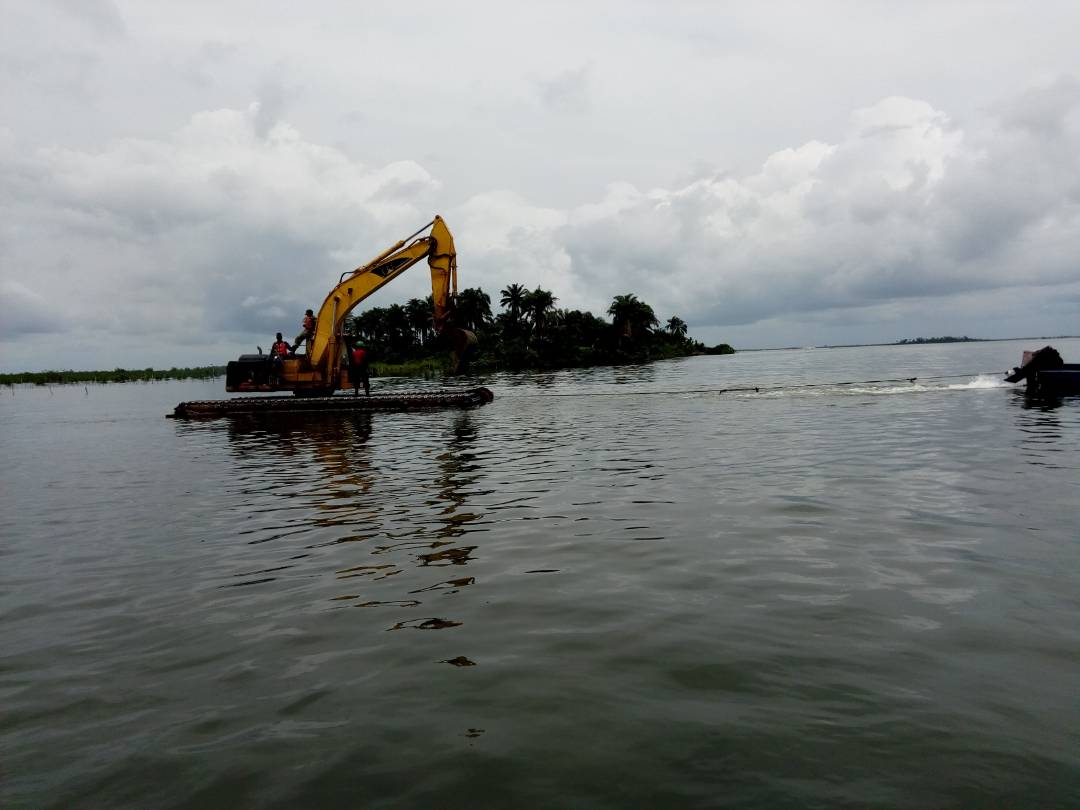 “We have our deployments in some strategic areas while other sister security services also have their own in other areas. So, it is a joint effort,” he said.

“However, the NHQ has done so much to provide the resources to fight maritime illegalities. Recently, the NHQ gave us 14 gunboats in addition to what we received previously.

“Operation Delta Safe – which we are a component – has also contributed equipment and personnel to operations to deny criminals freedom in the waterways.

“Also, the Rivers Government has donated 10 gunboats with other logistics support to aid the fight against illegal bunkering of crude oil.”

In August, Nigeria Natural Resource Charter (NNRC) disclosed that the country has lost at least N3.8 trillion to oil theft within the last two years. It estimated the financial value of what Nigeria has lost to be higher than the country’s 2018 budgets for health and education.