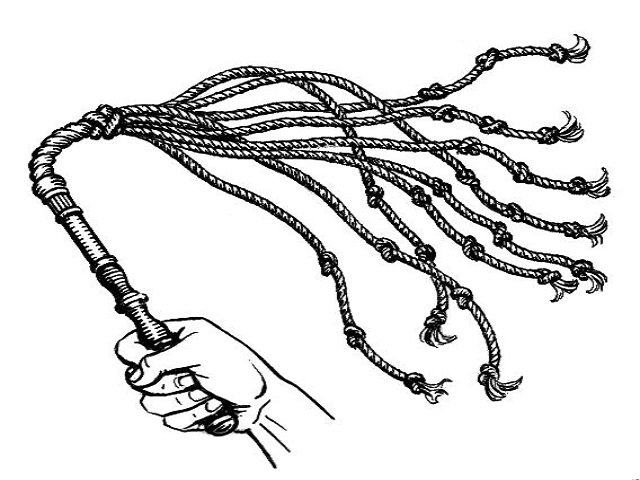 Recall that Nollywood actress and filmmaker, Funke Akindele, had strongly condemned the flogging of the students, calling for sack of the teachers involved.

The State Commissioner of Education, Mr. Tijjani Ahmed confirming the school officials’ suspension told newsmen in the state that the suspension was meted out following ban of flogging in public schools across the 13 local government areas and 18 development areas of the state.

He further warned teachers against corporal punishment to students, as anyone caught would face disciplinary action.

He said, “We have constituted a committee to investigate the matter and report to the ministry in the next one week to enable the ministry to take appropriate action. Already, three staff members of the school including the Principal have been given a one-month suspension over their involvement in the corporal punishment pending the report of the committee set up by the ministry.

“The ministry has also written to all public schools, informing their managements of the ban on corporal punishment.

“Even if teachers would want to punish students for any offence, it should be minor punishment, the government would continue to respond to the challenges facing the education sector in the state.”