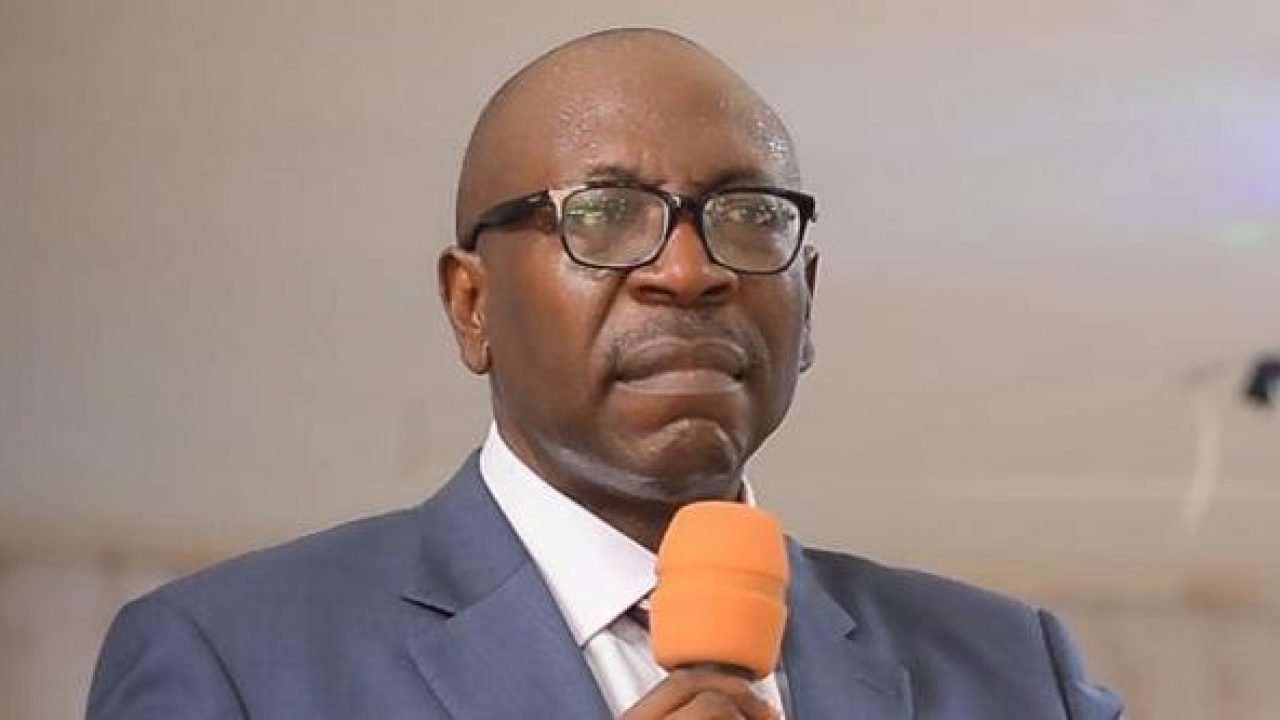 The All Progressives Congress candidate for the September 19 governorship election in Edo State, Osagie Ize-Iyamu, has said he cannot refund N700m to the Economic and Financial Crimes Commission because he never collected such money to start with.

Ize-Iyamu who was responding to the allegation during an interview on Arise TV said, “The EFCC case against me for N700m, I have made it very clear that the so-called money was never paid into my account. It was never given to me. All I did was that they wanted somebody to verify that the money for campaign came. And I, along with two others, went to the bank and confirmed it.

“The EFCC’s own is that we ought to refund the money and I said how can I refund what I did not collect? If I took the money, I may say yes, I will refund it; but I didn’t take it, not a kobo did I take. So, my conscience is clear and my credibility is intact.”

Ize-Iyamu is standing trial for allegedly receiving N700m as campaign funds during the build-up to the 2015 general elections when he was still with the Peoples Democratic Party. The EFCC alleged that the money came from a former Minister of Petroleum Resources, Diezani Alison-Madueke.