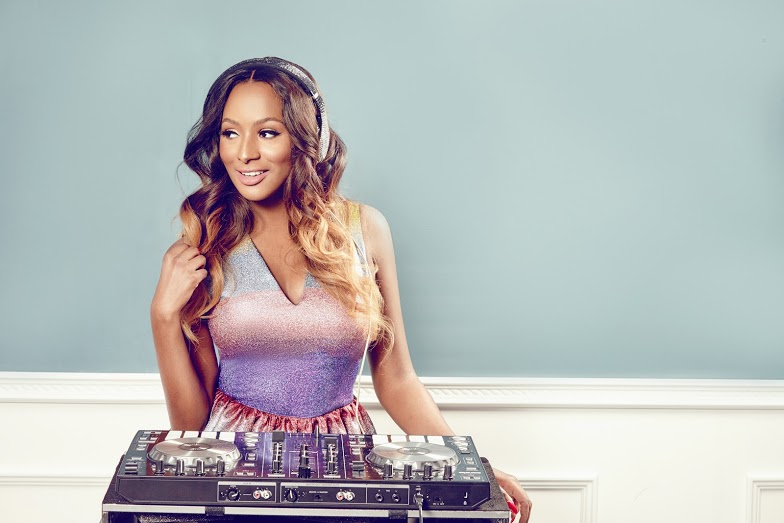 Disc Jockey and singer, Florence Otedola, popularly known as ‘DJ Cuppy’ has said that her future wedding will be small and less stressful.

The “Gelato” crooner spoke during the Cuppy Foundation which took place at the weekend in Abuja. In her speech during the event ‘Cuppy Gold Gala,’ DJ Cuppy who just turned 27, expressed her gratitude for those spending their time and most importantly donating to save children with disabilities. Vice President Yemi Osinbajo, Africa’s richest man, Aliko Dangote; former Senate President Bukola Saraki; National Chairman of the All Progressives Congress (APC), Adams Oshiomole; Lagos Governor Babajide Sanwo-Olu; Ogun Governor Dapo Abiodun and her supportive father and billionaire, Femi Otedola.

DJ Cuppy also took time during the speech to appreciate her father for his support and promised him that her wedding would not be as stressful or expensive as the event. “To Mr Otedola, the Gelato King himself, don’t worry. My wedding would be much smaller and less stressful,” she said. Speaking on her foundation ‘Save the Children’ and the work they do, DJ Cuppy said: “I founded this Cuppy Foundation as a way of giving back to children. As many of you know, I’m very passionate about what I do. “And, through this foundation, I have contributed to many Nigerians; those with disabilities, visiting places around the country.

I have also supported children through music, “Save the Children has exposed me to a world I never imagined. However, nothing prepared me for my recent visit. I was able to visit Save the Children’s work in Maiduguri, Bornu State. Read Also: DJ Cuppy kicks off ‘Abena’ tour, to gift fans trip “At their stabilisation centre, the first child I met in the hospital was only two years old. She was so malnourished that she needed a blood transfusion.

“After then, I met more and more sick children dying, including a 16-year-old mother who was also malnourished. “Because of how serious this problem is, I was told that I was only meeting the lucky few who were able to make it the medical centre. “My heart broke and it’s still broken as I stand. “Ever since that visit, my determination to save Nigerian children has grown. I have committed my time, my strength and my passion for this Gold Gala to help Nigerian children. “I beg you all to join us in supporting the Save the Children cause. A quick note to all of you, I’m happy to add extra zeros to any amount you want to donate.”

All Colour Awards To Hold December 1st In Lagos