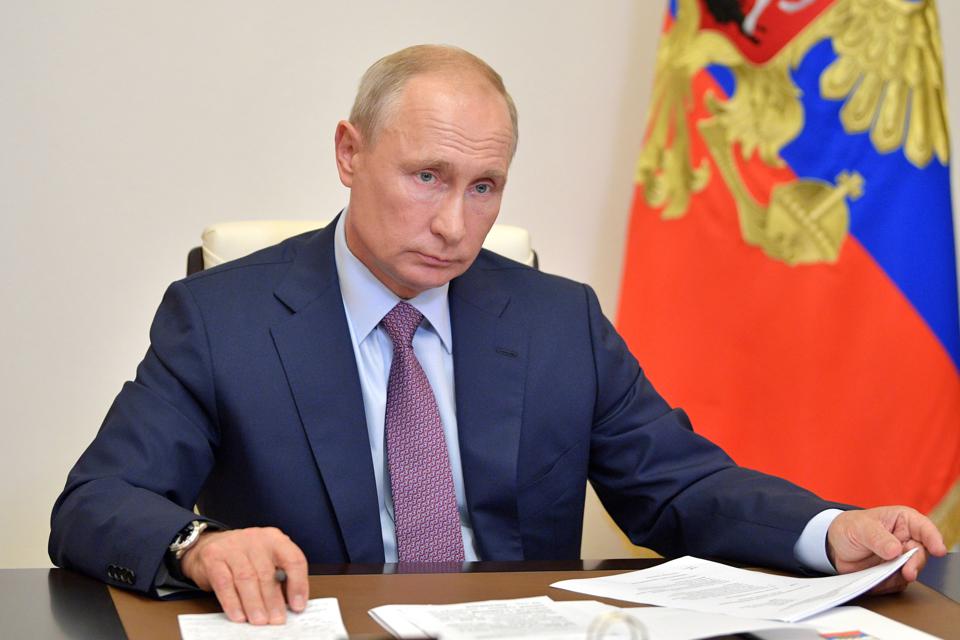 President Vladimir Putin of Russia says his country has approved a COVID-19 vaccine that works quite effectively, adding that his daughter has been vaccinated.

The vaccine is named “Sputnik V” for foreign markets — a triumphant reference to the world’s first artificial satellite launched by the Soviets on October 4, 1957.

According to Reuters, Russia has become the first country in the world to grant regulatory approval for a COVID-19 vaccine — after only two months of human trial.

Speaking at a government meeting on state television, Putin said the vaccine, developed by Moscow’s Gamaleya Institute forms strong immunity against the virus.

“I know that it works quite effectively, forms strong immunity, and I repeat, it has passed all the needed checks,” Putin said, adding that one of his daughters has been inoculated.

The World Health Organisation has not approved any vaccine for the treatment and prevention of COVID-19.

As of July 31, 2020, there were 26 vaccine candidates in clinical trials and 139 in pre-clinical evaluation by a joint team set up by the WHO.

The WHO draft on vaccines shows that six of the 26 candidates in clinical trials have got to the third phase of the vaccine trial.

Part of the top candidates include the University of Oxford/AstraZeneca and Pfizer candidates.