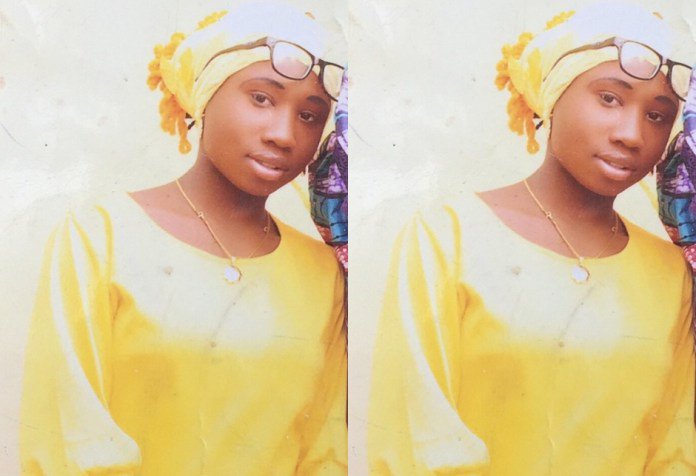 NSCIA Secretary General, Ishaq Oloyede, made the disclosure on Monday at The Point Newspaper’s annual Ramadan lecture, in Lagos.

Oloyede said the council had opened a channel of communication with the insurgents on the matter.

He said: “The unfortunate abduction of Leah and other girls, both Muslims and Christians, is intensely hurtful to all right-thinking persons.

“I am aware that the particular case of Leah made the leadership of the NSCIA reach out to all possible channels of reaching the group with a proposal to secure amnesty for the group provided Leah and other girls in captivity are released and the group surrender their arms. This knowledge made the careless threat particularly painful.”

Earlier, Oloyede had condemned the threat by the Christian Association of Nigeria, CAN, of impending war if Sharibu was not rescued from Boko Haram captivity.

Sharibu was among the 112 schoolgirls Boko Haram abducted from the Girls Technical College, Dapchi, Yobe State, on February 19, 2018.

Although, most of the other girls were later released, Sharibu, was, however refused freedom due to her refusal to renounce Christianity.