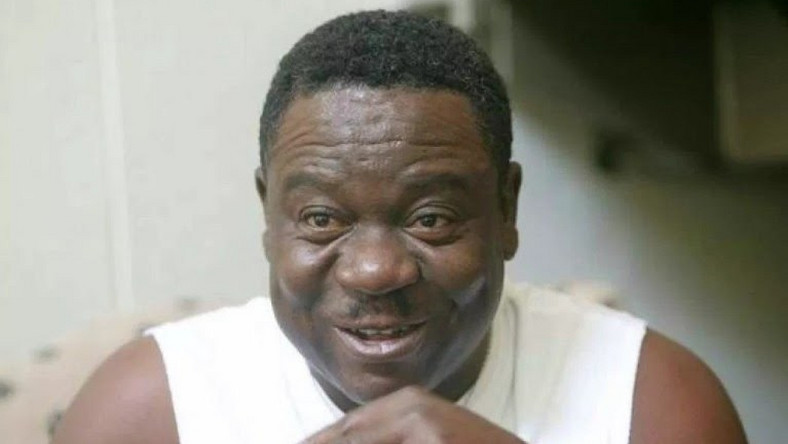 Earlier in April, the 57-year-old had to make a video to clear the rumour about his health.

Speaking to Punch about the rumour, the comic actor said his sister instigated the fake news about his health.

“I don’t know what actually happened; one of my sisters was also part of the rumour mongers.

“She just opened a media house; so she is looking for a way to make her brand go viral. I feel she should have consulted me before spreading this kind of news and I would have given her another angle to explore such that it would not affect my image, he said.

Okafor also said it’s funny that President of Actors Guild of Nigeria, AGN, Emeka Rollas confirmed the claim that he was hit with stroke and that he was being taken care of by an undisclosed traditional doctor.

“The President of the Actors Guild of Nigeria also confirmed that I was sick and it is very funny. The only bad incident that has happened to me recently was when I was attacked in Nnewi during Christmas and I have recovered, he said.

“I have forgiven my sister for what she did. I am alive and well, my wife was very angry over the news and wanted to take action but I told her not to do so.

Obiwon narrates how God saved him from a serious illness