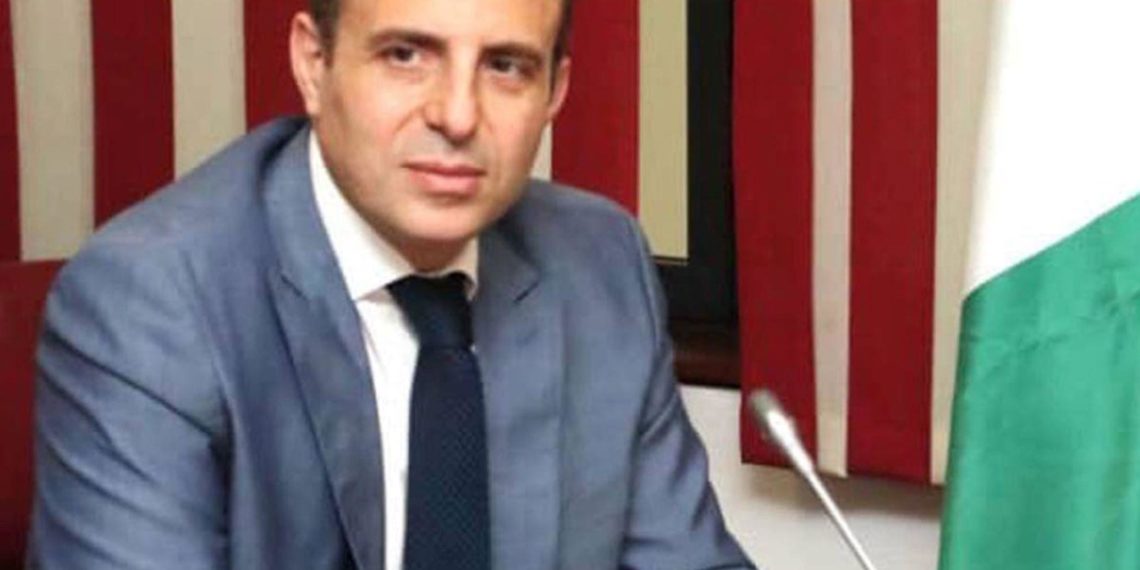 Lebanese Ambassador to Nigeria, Houssam Diab, said yesterday that contrary to popular assumption, most Nigerians, especially ladies in Lebanon, were not trafficked but entered the country legally.

Diab on a visit to Foreign Affairs Minister Geoffrey Onyeama in Abuja said the Nigerian ladies who recently called for help in viral videos were stranded in Lebanon because they could no longer be paid by their employees as a result of the recent economic downturn in the country.

The envoy said the suspension of the issuance of visas to domestic workers since May had also contributed to the situation.

He said: “As of May 1, the Lebanese government has stopped issuing visas for domestic workers coming from Nigeria.

“This will definitely stop any new cases from arising; they will not be able to get into Lebanon, the specificity for the issue at Lebanon is that all these girls are entering into Lebanon legally.

“There is no human trafficking illegally into Lebanon.

“About 90 per cent of the agencies involved in it are Nigerian agencies and they apply through Lebanese agencies in Lebanon through the security general to acquire work visas and work permits for the ladies.

“This is how it is; so by stopping the issuing of the visas, we would have stopped new cases from arising.”

He noted that out of the estimated 5,000 Nigerians living in Lebanon, majority of them were gainfully employed.