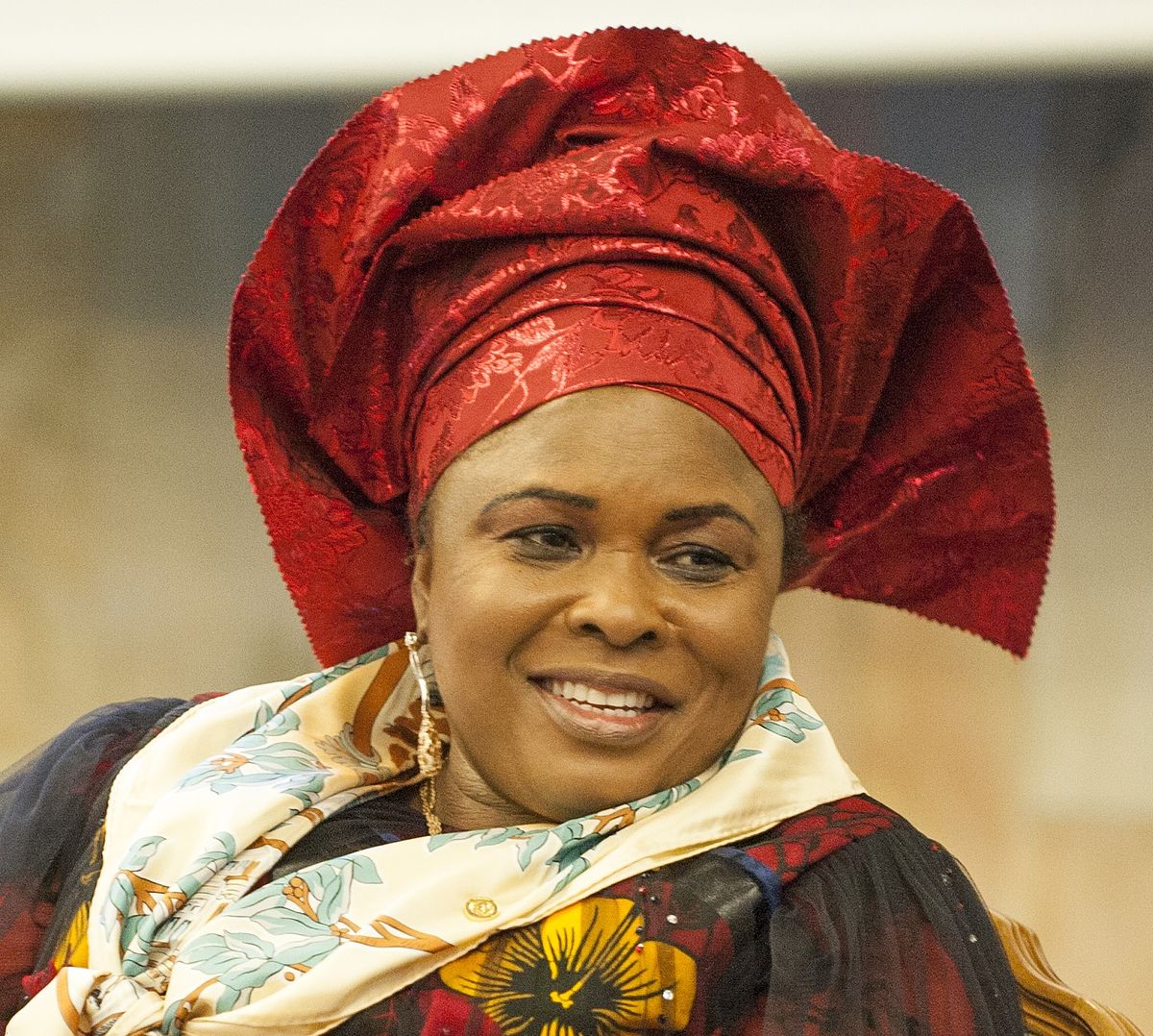 Justice Mojisola Olatoregun of a Federal High Court in Lagos will on Monday 11th February, deliver judgement on a motion for final forfeiture of $153m linked to former First Lady, Dame Patience Jonathan by the Economic and Financial Crimes Commission (EFCC).

Justice Olatoregun had in June, 2017 made an order for interim forfeiture of the funds when the EFCC lawyer, Rotimi Oyedepo approached the court on exparte order under section 17 of Advance Fee Fraud Act, Section 34 of the EFCC Act and Other Related Offences Act.

The judge also directed the EFCC to advertise the order on two national dailies so that any interested parties could proof the legitimacy of the funds.

Consequent upon which counsels to the embattled former First Lady, Ifedayo Adedipe (SAN) and Chief Mike Ozekhome (SAN) led other counsels to file and argue that nobody complained about any loss of money to the EFCC and that Patience Jonathan was not a public office holder under her husband’s administration

He then urged the court to set aside the interim order of forfeiture  earlier made against her.

However Oyedepo, in his response urged the court to order final forfeiture of $1153m to the Federal Government of Nigeria being a proceed of unlawful activities laundered under some fictitious companies.

He argued that the person claiming ownership of these illicit funds must show to the court her interest, and that her name was not among the directors of the companies used to launder the funds neither did her name appear in the mandate card of the company’s  accounts.

He then prayed that the court should order final forfeiture of the funds.

After listening to both parties, Justice Olatoregun adjourned the case to 11th of February, 2019 for judgement.