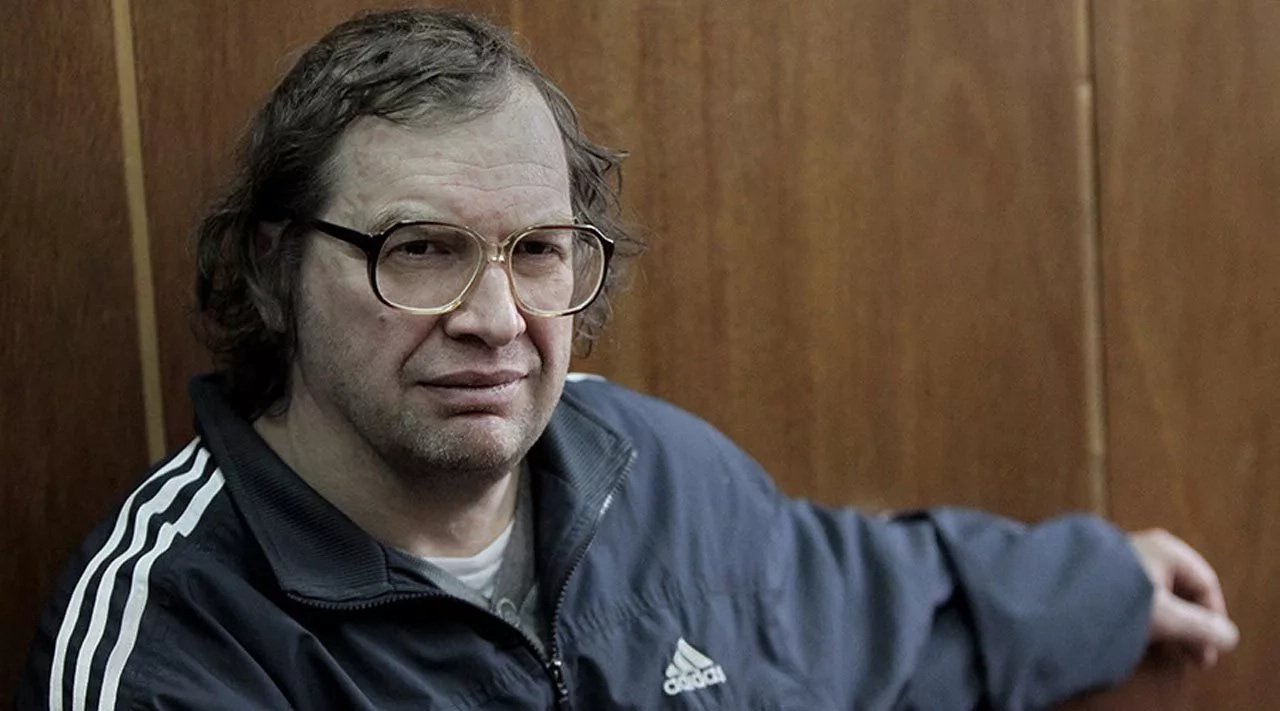 Sergey Mavrodi, the founder of MMM, a Russian company that ran one of the world’s largest Ponzi scheme, is dead.

According to a report by Moskovsky Komsomolets, the founder of the MMM series of financial pyramid schemes, Mavrodi, died in Moscow at the age of 62.

Mavrodi was taken to a city hospital from a bus stop overnight Monday, March 26, after he felt weakness and pain in the chest area.

“The emergency team has failed to save his life. He died this morning,” the report said.

Sergei Mavrodi created the company “MMM” in 1992. It quickly gained popularity and became the largest financial pyramid in the history of Russia.

The income of the members who joined it was paid out of the contributions of new arrivals, and when the flow of customers ceased to grow, non-payments began.

According to various estimates, the number of victims of MMM has reached 10-15 million people.

In 1994, Mavrodi became a member of the Russian parliament. Then he announced that he was giving up his privileges: salaries and cars. Mavrodi stressed that he became a deputy only for the sake of immunity.

Two years later, before the presidential elections in 1996, he was stripped of his mandate.

In 2007, Mavrodi was sentenced to 4.5 years in prison for defrauding 10,000 investors out of 110 million rubles ($4.3 million). All this time, he left during the preliminary detention while the investigation was conducted.

Mavrodi claimed he is not the beneficiary of the donations and he is not used to flamboyant lifestyle.

His true charges of which he was later convicted of is tax fraud though he claimed that MMM scheme is not a business, but a mutual donation programme of which there is no law against such.

Leave me out of your problems with Nigeria Police – Gov. Bello tells Melaye