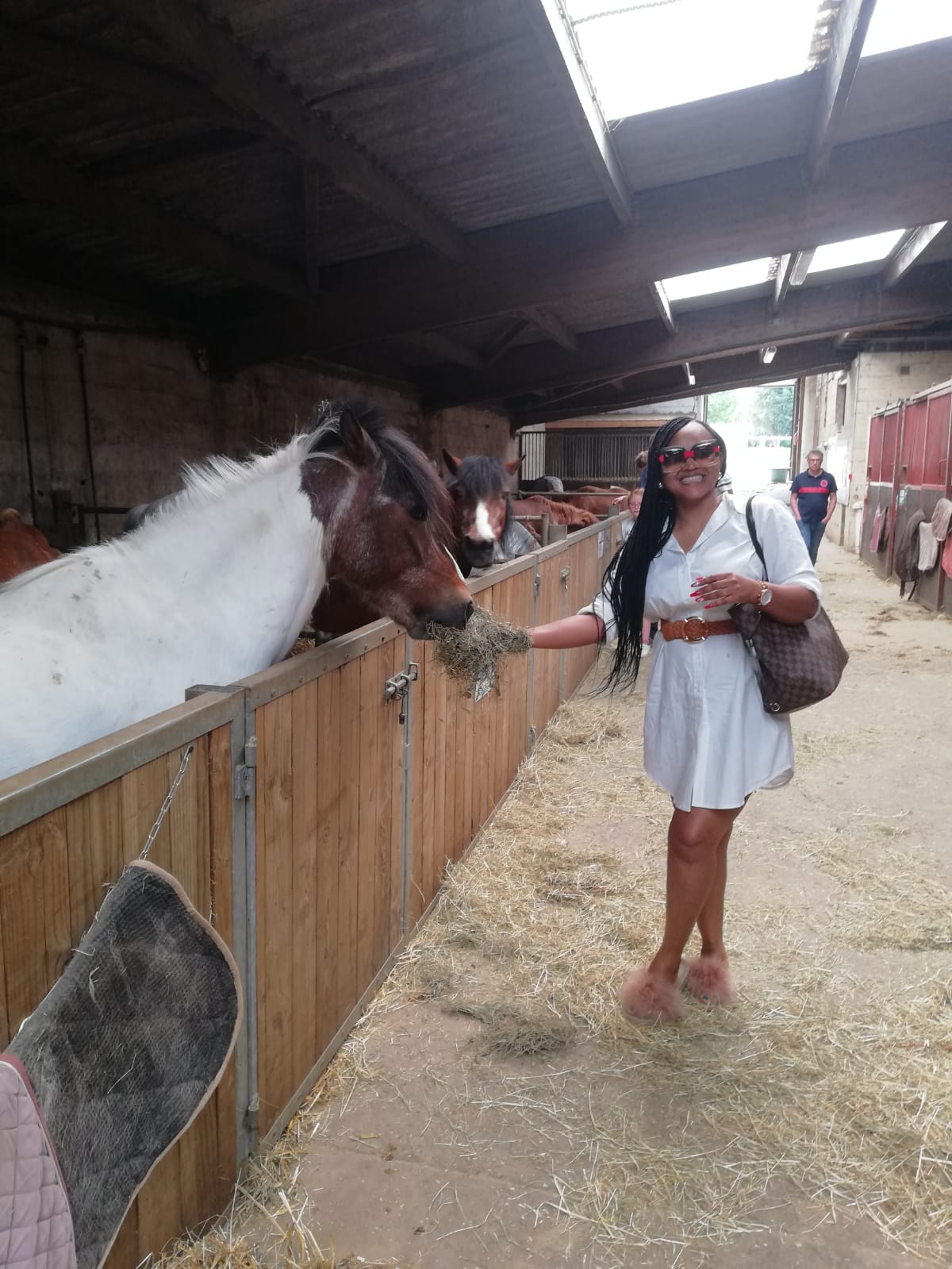 Nollywood fashionista and one of Nigeria’s cosmopolitan thespians, Mercy Aigbe has arrived Rouen, the haute normandie region of France for the proposed Meet and Greet event which holds today.

The paragon of beauty who has been lounging at a 5-star hotel close to the most expensive street in the world, Champs Elissee, Paris is finally in Rouen for the preparation of the Meet and Greet and photo sessions with fans.
The event which kicks off by 4pm prompt will last till 6.30pm after which the actress will be hosted to a lavish Chinese dinner-Avolonte by her hosts.
The superstar actress will also be having a partnership meeting with France based Nollywood actress,  Hannah Ojo for a movie project that’s meant to be shot across Europe in July,  2018.
Leading the host delegates to treat the visiting superstar actor to a superlative reception is the APC Chairman in France, Prince Suheed Olanrewaju Balogun a.k.a Mayegun of France alongside TabloidTV,  Foreign Operations,  Faith Irabor-Lefebyre. 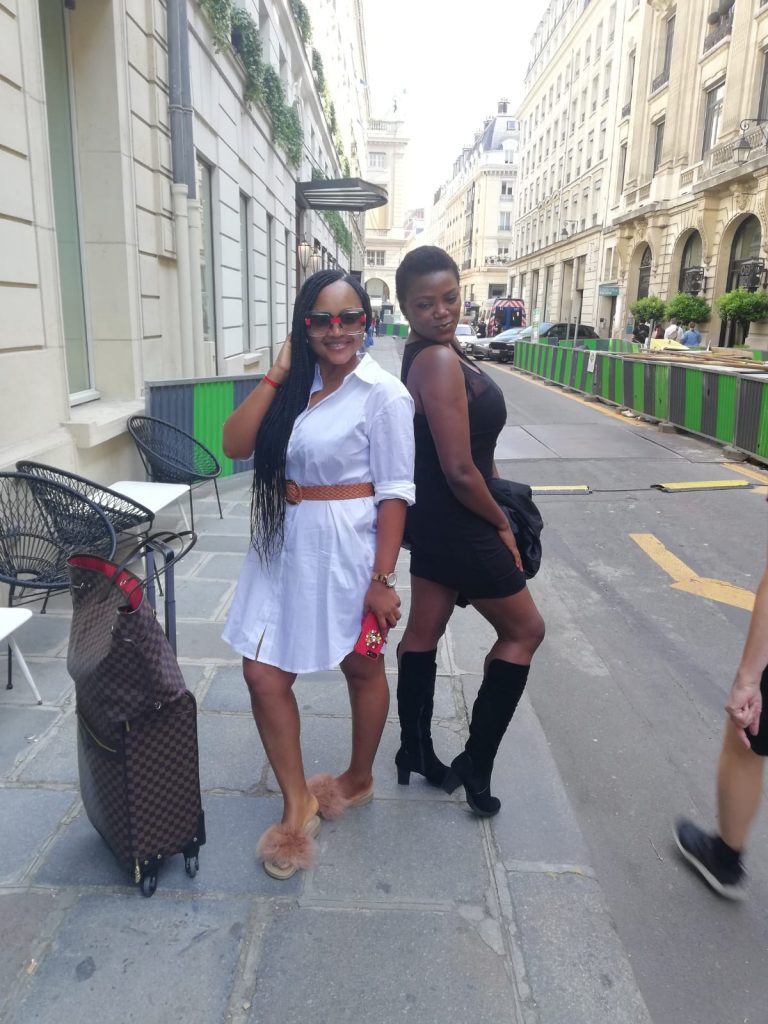