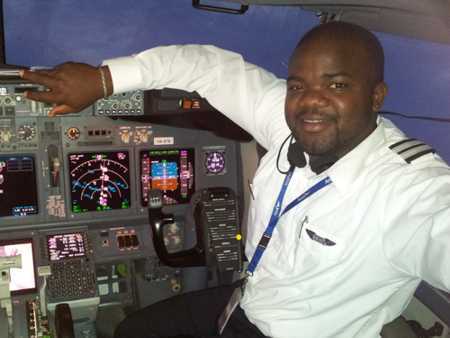 Meet Lola Odujinrin a Nigerian British pilot who recently made history as the first African pilot in history to fly solo around the world. On March 29th 2017 Lola Odujinrin 38, successfully landed safely at Washington Dulles International Airport traveling through more than 25 countries and five continents a record breaking accomplishment that is very unusual for a black man probably the reason why this story has not gone fully global as one would imagine even not well heard of among the afro-Caribbean community in the UK where he lives with his family. Presently Lola ranks as the 115th person in the world to complete the journey. 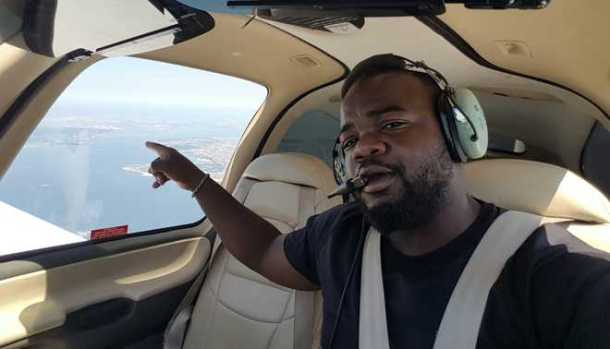 Lola whose aim was to inspire young people to attain any goal or height in life regardless of their personal circumstances had the dream of flying since 15 and like every other person of African descend Lola at some point had to put his dream on hold to be able to handle the obstacles of trying to make a living. He had to work two jobs to finance his studies to become a qualified pilot which he secured the license at age 20 by qualifying for his Private Pilot License (PPL) in just 19 days in April 1999.

Lola is a father to two lovely children, He is also a keen adventurer who says he sees any challenge as an opportunity and he his a lover of motorcycles, quad bikes, bicycles and boats but his greatest passion lies in the skies. 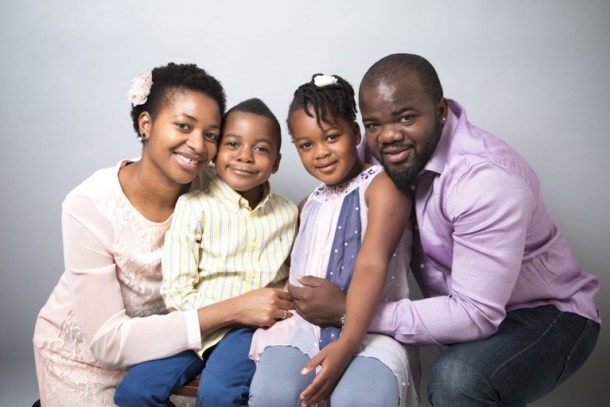 Captain Lola and his Family

This young man like many other black Africans had fought hard to make the black race proud risking their lives and going on daring adventures just to make a difference. If we don’t blow our trumpets who will do it for us and this is the reason We Africans must not keep mute on positive stories and great achievements that black people are making around the world. Please continue to share this article until the whole world knows about Captain lola’s great achievement