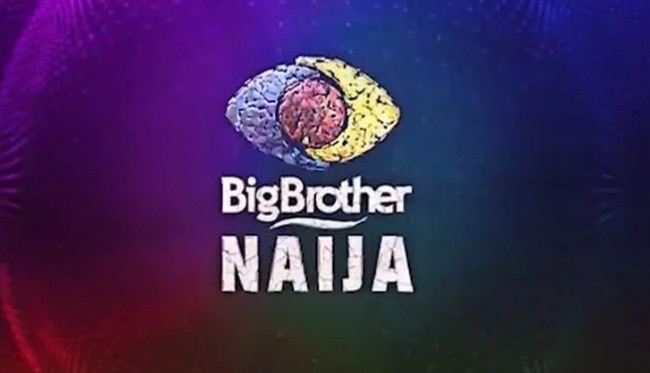 The second launch of Big Brother Naija ‘Shine Ya Eye’ Season which took place on Sunday, 25 July, certainly lived up to the energy of the first launch show.

After hours of anticipation, the BBNaija fans as well as the male housemates who entered the house the night before, finally got to see the female housemates.

To spice things up, the male housemates decided to play a prank on the female housemates; Angel, Peace, Jackie B, Tega, Arin, Maria, Liquorose, Beatrice, Princess, Saskay, and Nini, by not saying a word to them as they made their way to the living room.

The female housemates seemed worried and confused as they did not understand why the guys were giving them the ‘cold shoulder’.

The guys finally ended the prank once all the female housemates were present and welcomed them with a loud cheer.

Meet the female housemates of the ‘Shine Ya Eye’ season:

Angel: She’s 21 years old, and hails from Akwa Ibom. She considers herself to be friendly and interactive. However, she claims to be a bit bossy. Angel aspires to become a film producer.

Peace: The 26-year-old entrepreneur runs a fashion brand. She loves food and considers herself a nice person. She hopes to generate more exposure for her fashion brand after the show.

Jackie B: The single mum hails from Adamawa state. She loves good vibes and spontaneity. She hopes to crush all the challenges that come with winning the money.

Tega: She’s from Cross River state. She loves to dance, and she believes that she has a fiery personality. Her mission in the house is to sell herself and add spice to the boredom.

Arin: She’s a 29-year-old fashion designer who loves to read and research. She’s also an Art Curator. Arin hopes to bring energy to the show.

Maria: She’s a Dubai-based Realtor who loves food and thrives in a bubbly environment. Her goal is to venture into the Nigerian market immediately after the show, as well as maximizing the opportunity.

Liquorose: A Professional dancer from Edo state. She’s 26-years-old, but she started her dancing career when she was 12-years-old. She mentioned that she has different personalities and she’s on the show to display all of it.

Beatrice: She’s a fashion model, who aspires to sell her brand on the show. She owns a clothing brand and is working towards establishing a modelling agency.

Princess: She’s a 30-year-old Taxi Driver from Imo state. She loves to cook and drive.

Saskay: The 21-year-old artist and model is from Adamawa state. One of her dreams is to set up an Art gallery.

Nini: Hails from Edo state. She loves challenges and looks forward to exploring more of them on the show. She’s a model and owns a fashion brand. Her goal is to officially launch her fashion brand after the show.

After Ebuka Obi-Uchendu revealed the remaining 11 housemates, making the housemates 22 in total, Biggie announced that two of the housemates are ‘Wild Cards’ and at the end of the week, if the other housemates can identify them, they will be evicted from the show. If not, they will be allowed to compete for the grand prize.

The Wild Cards will also be revealed to the audience in a special diary session on Thursday, 29 July 2021 at 3pm.

Also, the organisers of the show announced the return of the ‘Fave Lock-In’ competition due to popular demand.

The competition which saw viewers become millionaires during the previous season, will give 30 BBNaija fans the chance of winning N1million each when the housemate they ‘Lock-In’ on emerges the winner of the BBNaija Shine Ya Eye season.

The competition starts on Thursday, 29 July and will run till Monday, 2 August 2021.

The winner of the BBNaija season 6 edition will walk away with a whopping N90 million worth of prizes, which includes a cash prize of N30 million, cash in Abeg digital wallet, bitcoins courtesy of Patricia, a two-bedroom apartment courtesy of RevolutionPlus Property, and a top of the range SUV from Nigeria’s automaker, Innoson Motors and a trip for two packaged by Travelbeta.

This is the biggest reward for any reality TV show on the continent.