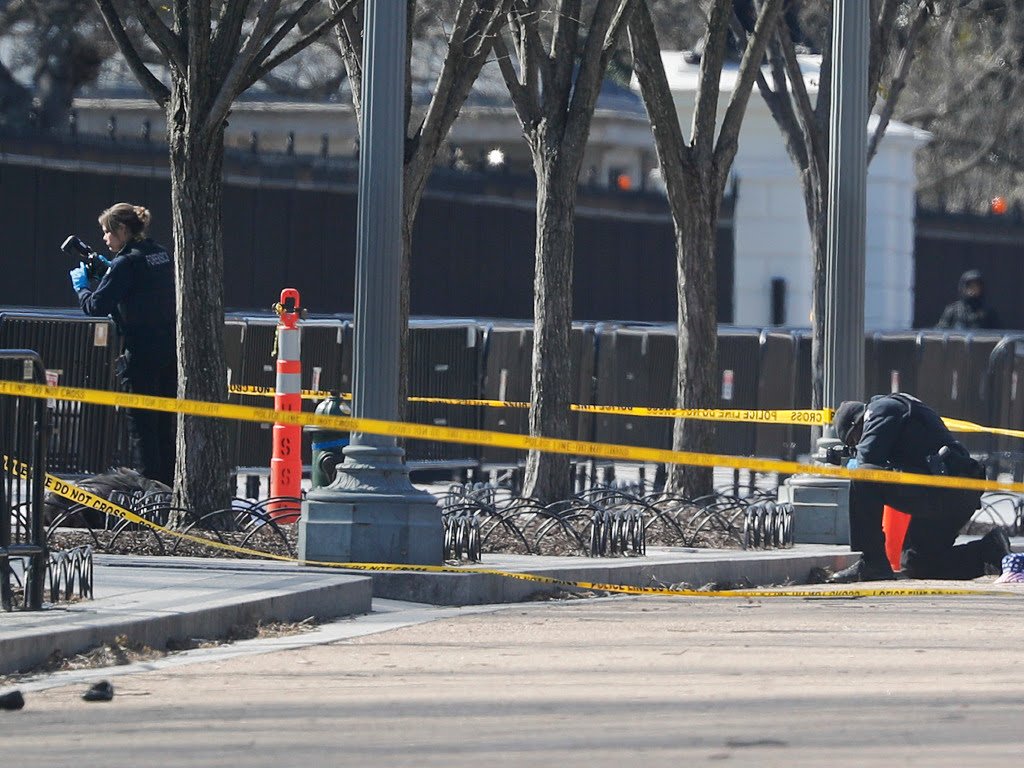 A man is reported to have shot himself outside the White House in Washington, the US Secret Service says.

It tweeted that agents were “responding to reports of a person who allegedly suffered a self-inflicted gun shot wound” outside the north fence.

President Donald Trump is not at the White House, but at his Mar-a-Lago estate in Florida.

BBC reports that on 23 February, a car drove into a security barrier outside the building. A 35-year-old woman was detained.

The Secret Service said that medical personnel were responding to a male victim. It said no one else has been reported injured in the latest incident.

Washington DC police said on Twitter that their “natural death squad” was on the scene.

Mr Trump is with First Lady Melania Trump in Florida. They are scheduled to attend a dinner in Washington on Saturday evening.

There have been a number of security incidents at the White House in recent years. In March last year a man armed with pepper spray spent more than 16 minutes inside the grounds after jumping the fence.