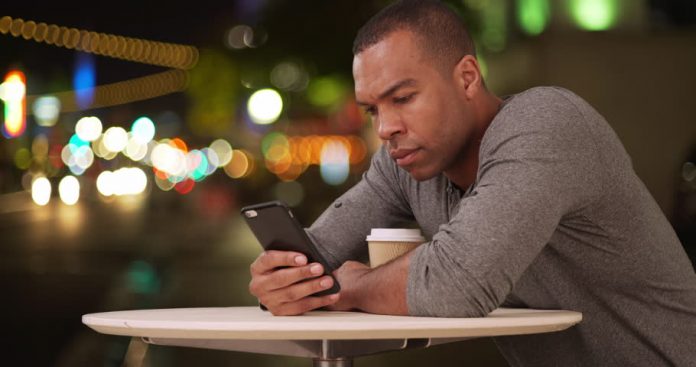 A man has been summoned to a Magistrate court in Sokoto state, Nigeria for allegedly making several calls to a married woman at midnight.

The man, Bilyaminu Sanusi, 25, a welder in Sabontiti, reportedly committed the offence in January.

The prosecution counsel, Umar Rabiu, told the court that the woman’s husband, Abdulkadir Ibrahim, reported the matter to the police.

According to Umar, the accused kept calling the woman at odd hours asking ‘Are you already sleeping?’

Umar said during the police investigation, it was discovered that the phone number belonged to the accused.

Umar said the offence contravened Section 389 of the Penal Code.

The accused, however, pleaded not guilty.

The Chief Magistrate, Abubakar Adamu, granted the accused in the sum of N100, 000.

The magistrate later adjourned the case till March 10, for further hearing.

Kwara Youths Stone & Chased Saraki Out Of Their Community