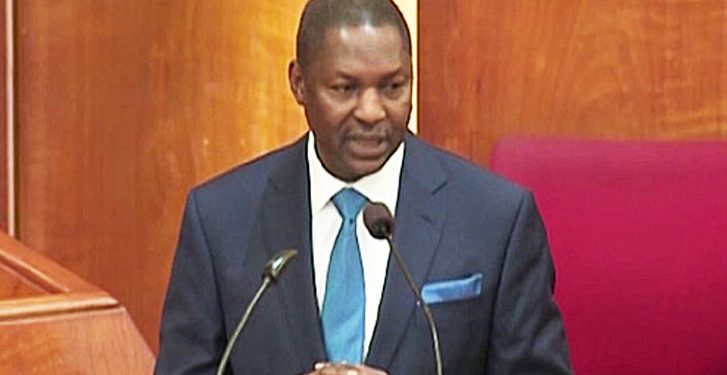 The Attorney General of the Federation and Minister of Justice, Abubakar Malami, has withdrawn from the 2023 governorship race under the All Progressives Congress.

The Minister who had declared his intention to run for the office of the Kebbi State Governor told Vanguard that he had pulled out from the race to succeed Governor Atiku Bagudu.

Malami confirmed the development on Saturday.

He said, “I have not resigned as the Attorney General of the Federation but have only withdrawn from the Kebbi governorship race,” he said in a text message.