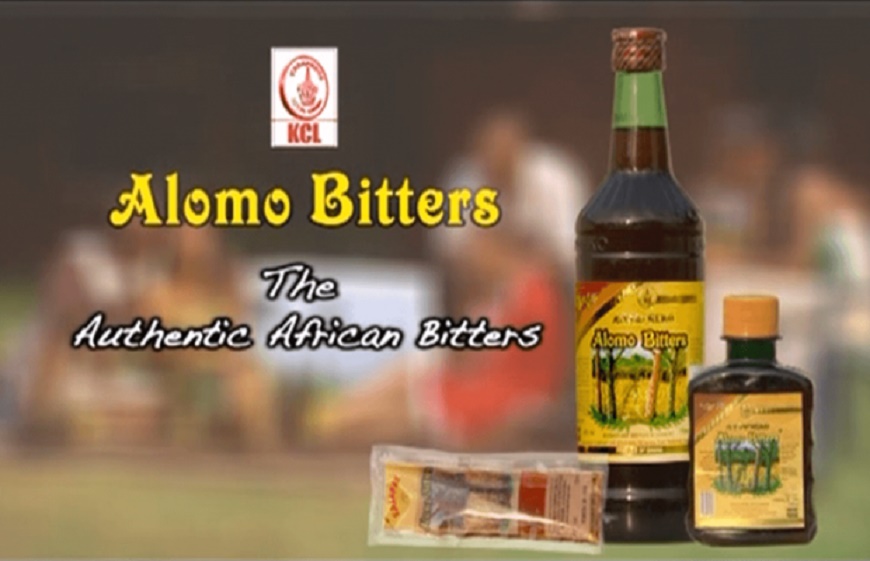 The recent directive by the Nigerian authorities prohibiting the importation and exportation of goods through the nation’s land borders has continued to take its toll on some West African nations, which depend solely on the huge Nigerian market.

Since the land borders were closed, many of them, especially Benin Republic, have made several efforts to get the ‘doors’ opened again, but Nigeria has remained adamant, insisting that things must be put in place first to stop making Nigeria being a dumping ground for smuggled goods through these neighbouring countries.

Recently, Ghana called on Nigeria to reopen the borders because goods from Nigeria were allowed into their country without any restriction and that such gesture should be extended to goods from their country.

Not too long ago, Kasapreko Company Limited, makers of the popular Alomo Bitters, largely consumed by Nigerians, lamented about the huge loss it has made because of the decision of the Nigerian government to shut its borders.

Head of Kasapreko’s International Business Development, Mr Francis Holly Adzah, informed a Ghanaian news outlet, Joy Business, in an interview, that the firm has lost over $2 million in revenue since President Muhammadu Buhari approved this directive to close the country’s borders.

The company, which brings in the product into the country by land, was only able to bring in three trucks of the alcoholic beverage before the policy was implemented and had no way to meet its demand as supply has since been exhausted.

“We managed to send in three trucks of products to the Nigerian market moments before the border was closed,” Mr Adzah said.

It was discovered that four other trucks loaded with the company’s products, one at the border and three others at the premises of the manufacturing company, have been since been left grounded without finding their way into Nigeria.

“In September, we lost $1 million to the closure. October is almost ended and our checks show a loss of another million dollars. The situation is getting out of hand and very serious.” he further said.

To make up for these losses, Kasapreko said it was expanding into other African countries like Ivory Coast, Senegal, Togo, Benin and even as far as European markets.

It was reported that the Ghanaian foreign and regional integration minister had noted that Ghanaian traders were recording losses following the decision of the FG and called on the curbing of the arrangement.

However, the closure of the Nigerian border had not put a stop to smuggling activities as promised due to the lax security as banned goods ranging from rice to second hand clothes continue to find themselves in Nigeria.

It is important to note that Nigeria only closed its land borders. Restrictions were not placed on the importation and exportation of goods through the ports or the air.