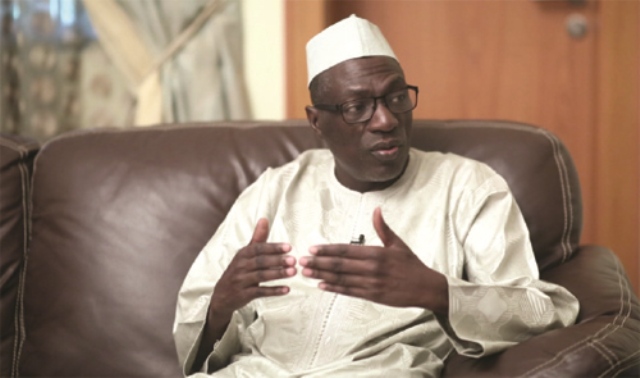 Former Governor of Kaduna State and a chieftain of the Peoples Democratic Party (PDP), Senator Ahmed Makarfi has condemned the recent killings in Gwaska, Kaduna State.

Makarfi in a statement issued by his media aide, Mukhtar Sirajo, warned that the situation could degenerate into a breakdown of law and order if the government fails to restore peace in the affected areas.

According to him, security agencies are helpless in taming the security challenges in parts of the country.

He further called for more deployment of men and materials to tackle the menace.

The statement read , “Senator Makarfi believes that government exists principally to provide security to the people; failure to rise up to this responsibility is therefore a recipe for anarchy which we can ill afford now.

“Governments at all levels as well as agencies responsible must therefore restore people’s confidence by doing all it takes to not only secure the area and others so afflicted, but also ensure that the perpetrators are brought to book.

“The frequency, impotence as well as impunity with which bandits raid communities in some parts of the country and leave unchallenged is a source of worry for all patriotic Nigerians. The latest of such brazen violations of the peace and security of the people, which occurred in Gwaska of Birnin Gwari Local Government Area of Kaduna State, which itself was the second time under a week, is becoming one too many.”