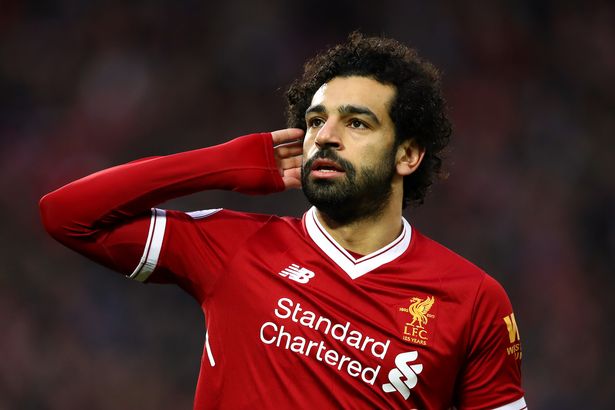 Liverpool will seek to drive a hard bargain this summer, when top clubs come calling for Mohamed Salah.

The Reds will face a big fight to keep the Egyptian winger, with Real Madrid, Barcelona and Paris Saint-Germain all desperate to sign him according to The Sun.

Clubs keen on Salah will be quoted £200m for the 25-year-old, which would equal a £165m profit on the £35m fee Liverpool paid Roma last year.

The Premier League sold Philippe Coutinho to Barcelona for £145million in January and after Salah’s 28 Premier League goals this season, they are willing to go higher.

Real Madrid are apparently ready to shelve their bid for Eden Hazard if Salah is tempted by a switch to the Bernabeu, but it is believed the LaLiga giants will prioritise a move for Robert Lewandowski over Harry Kane at centre-forward.

Ex-Governor, James Ibori begins appeal against his conviction in UK