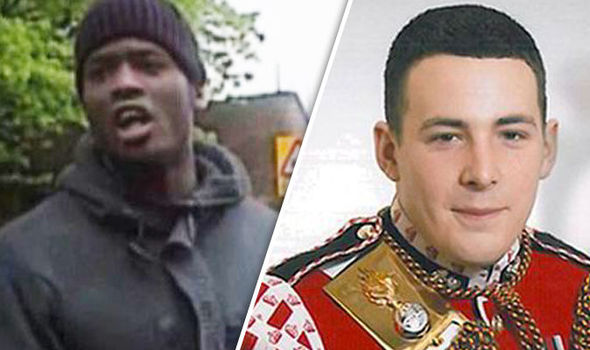 One of Lee Rigby’s killers is reportedly making a bid to serve the rest of his sentence in a Nigerian jail with a VIP wing.

Michael Adebowale, 37, is currently behind bars in HMP Wakefield, but he is believed to be seeking a prisoner-swap deal.

Adebowale, who is serving a 45 year jail term for the 2013 murder, was born in Britain but has Nigerian parents.

A source told The Sun: “Michael hates Wakefield. It’s stuffed full of lags who see him as a top target.

“He thinks he can spend the rest of his sentence in Africa.”

The newspaper reported that Adebowale has written to immigration experts asking for advice.

But it is thought that his bid would fail because he was not born in the West African country.

He and Michael Adebolajo hacked Mr Rigby, 25, to death by his barracks in Woolwich, south-east London.

The Fusilier’s mother Lyn Rigby reacted to Adebowale’s bid, describing it as a “disgrace and an insult to Lee”.

It was reported that Adebowale plans to seek a transfer to Lagos’ Kirikiri jail where then-Foreign Secretary Boris Johnson agreed to pay for a new £700,000 wing in 2014.

Tinubu’s Daughter: I Can Choose Anybody To Head Computer Village Market