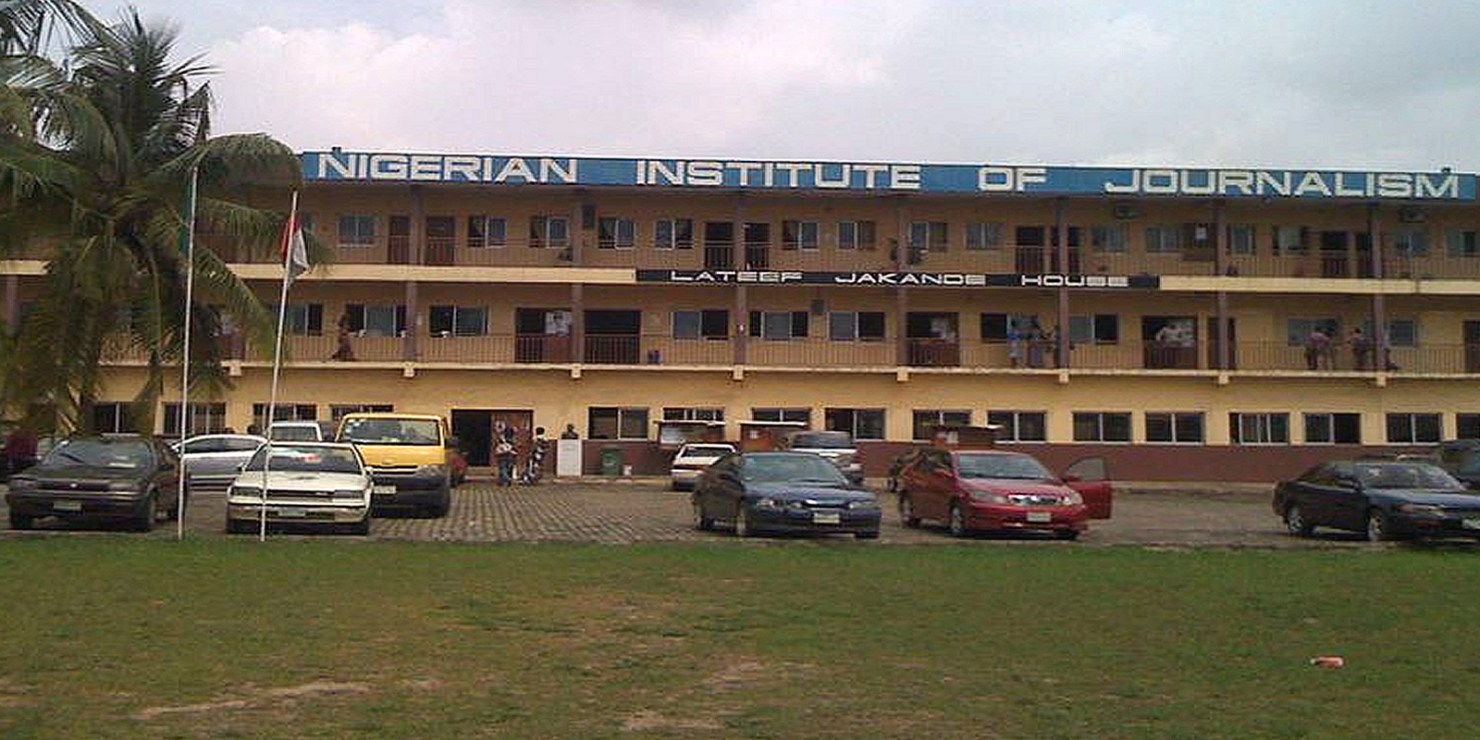 A lecturer with the Nigerian Institute of Journalism, NIJ, Lagos, Mr. Tene John has been dismissed after a fuss between him and a student of the institution, Ms. Anjola Ogunyemi.

Ms Ogunyemi had accused him of trying to sexually assaulting her and sucking her private parts after she met him in his office in an early morning meeting.

Ogunyemi who went to social media to narrate her experience said the encounter happened early in the morning before his class scheduled for 8.00 a.m. after he invited her to his office during which she sought his assistance to help her switch from full-time to part-time.

The school which set up a panel of two females and a male staff to investigate the incident, however, in its report released on Monday said that both Ogunyemi and the lecturer presented contradictory evidence but the school opted to dismiss the lecturer because of its zero tolerance for sexual harassment.

The statement from the school read thus:

“Our attention has been drawn to a post on the social media, by one of our students, Ms Anjola Ogunyemi in National Diploma One, alleging sexual harassment against one of our part-time lecturers, Mr Tene John.

“Ms Ogunyemi’s petition to the school on the alleged sexual harassment was received on December 19, 2019 – the day of our vacation. And the Provost called her on that same day to acknowledge the receipt of her petition, assuring her that the matter will be looked into appropriately.

“The institution, thereafter, set up a panel of three lecturers: two females and a male. The panel sat and took evidence from the two parties and witnesses concerned. On Friday, January 17, 2020 – the last day of its sitting, the accused and the accuser were made to confront each other at the panel.

“It was difficult for the panel to establish concretely a case of sexual harassment in its report because there were glaring contradictions in the testimonies of the two parties and witnesses.

“We wish to place on record that Ms Ogunyemi walked out on the panel and ran to the social media to tell her story on the day the panel’s final sitting.

“In view of our institution’s zero tolerance for improper conduct on the part of the staff and students, and in light of the interest the matter has generated, the following decisions have been taken: the lecturer concerned, Mr Tene, who has been on our faculty for over a decade has been relieved of his appointment, we thank him for his services and wish him the best of luck in his future endeavours.

“Ms Ogunyemi, who has just returned from a one-year suspension over indecent dressing and gross misconduct is advised to adhere strictly to her matriculation oath of channeling her grievances to the authorities of the institution.

“We wish to reiterate that our staff and students are governed by rules and regulations and it is important we comply accordingly.”