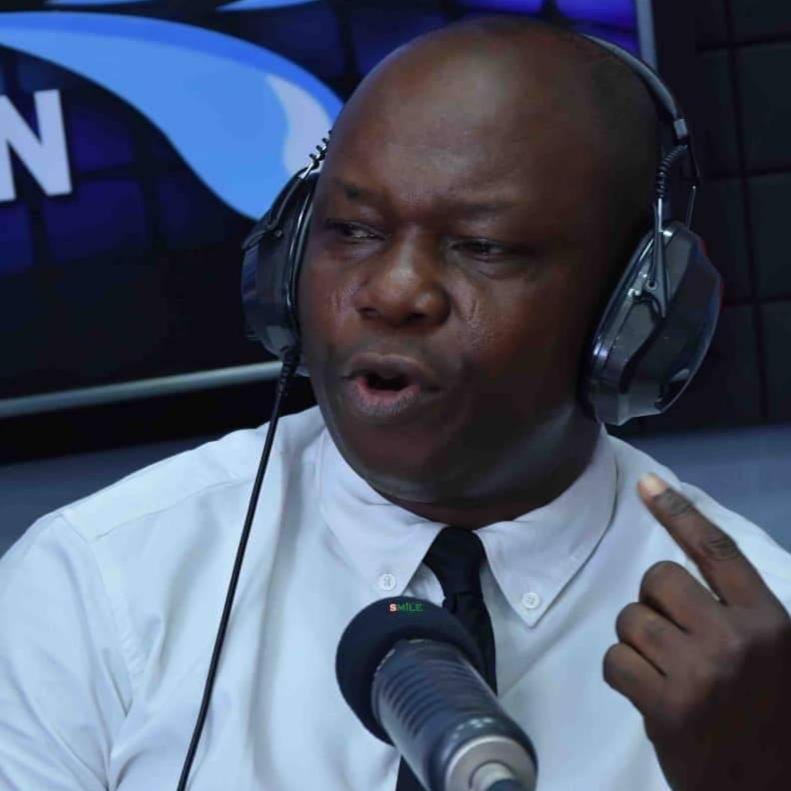 Senate President Ahmad Lawan has withdrawn the appointment of Festus Adedayo, a columnist.

The senate president had appointed Adedayo as his special adviser on media and publicity and also retained Olu Onemola and Tope Olowoyeye, former aides of Bukola Saraki, his predecessor.

But in a statement on Thursday, Mohammed Isa, special assistant on media to the senate president, said Lawan had decided to rescind Adedayo’s appointment.

Some supporters of the All Progressives Congress (APC) had kicked against the appointments.

On Thursday morning, a group known as APC stakeholders had accused the senate president of rewarding enemies of President Muhammadu Buhari’s government.

Abu Andrew, spokesman of the group, had said the appointments  were “glaring” reward to people who have insulted Buhari.

“No doubt, the appointments are glaring reward for people who have not only insulted the person of President Muhammadu Buhari but also severally maligned the integrity of the office he occupies,” Andrew had said.

Aisha, wife of the president, also hinted that she was not in support of the development, tweeting a video of a protest of the group against the appointments.

Jonathan Not Dasuki Gave me N400m, Metuh Opens Up in Court